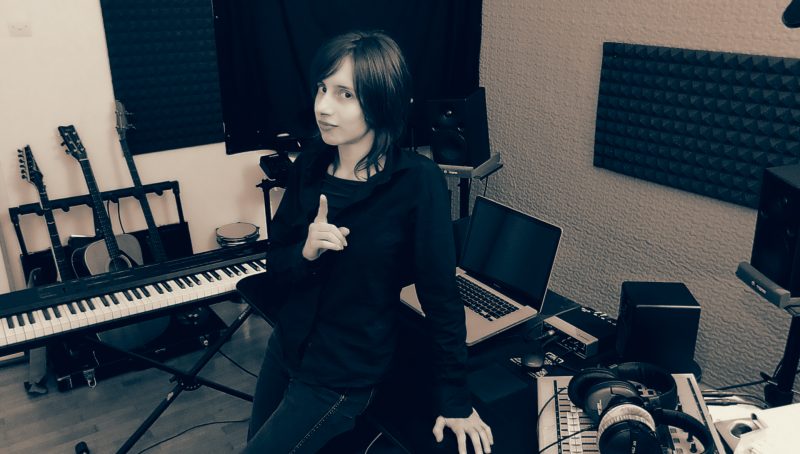 Some very interesting videos about the truth of the music industry, art, and why artist’s don’t make money unless they are capable of communicating the art’s value in a way that is understandable.

one of the most interesting viewpoints in the video below was when Ryder Ripps says:

“What’s going help you sell art is understanding psychology and understanding sociology and really talking to people and figuring out what their desires are…and branding and so creating value for something that is more or less subjective to many people. Especially if it’s a concept is… is the art in and of itself… and usually the the physical object is just the manifestation of that.

“Because it’s not like anyone’s going to hand you anything because no matter what you make it’s like you have to create the value for it and explain it in a way that people will understand.”

This episode of ‘The Business of Life’ looks at two creative industries going in seemingly opposite trajectories: the fine art world, where the sky is seemingly the limit for the prices collectors are willing to pay; and the music industry, where the free-fall of record company profits has only recently begun to slow. But at the root of each sector’s rising or declining fortunes is the underlying question: How should we compensate artists? And what value do cultural products create in a society? To get to the bottom of the issue, we’ve tapped the former New Yorker pop critic Sasha Frere-Jones, award-winning artist Ryder Ripps, and Glenn O’Brien, the founder of TV Party, original editor of Interview Magazine, and a former member of Andy Warhol’s Factory.

And this one was just…well….awful to know:

How the Music Industry Works