Behind the Scenes: New Release “Love Will Heal”
by Oh. on August 2, 2015 in Love Will Heal
ShareTweet
Subscribe

Some photos from behind the scenes for a new up-coming single, “Love Will Heal”.

The song has a very special story behind it I will posting about it soon.

Had to brush up on the keys a bit, some jazzy chords in there. 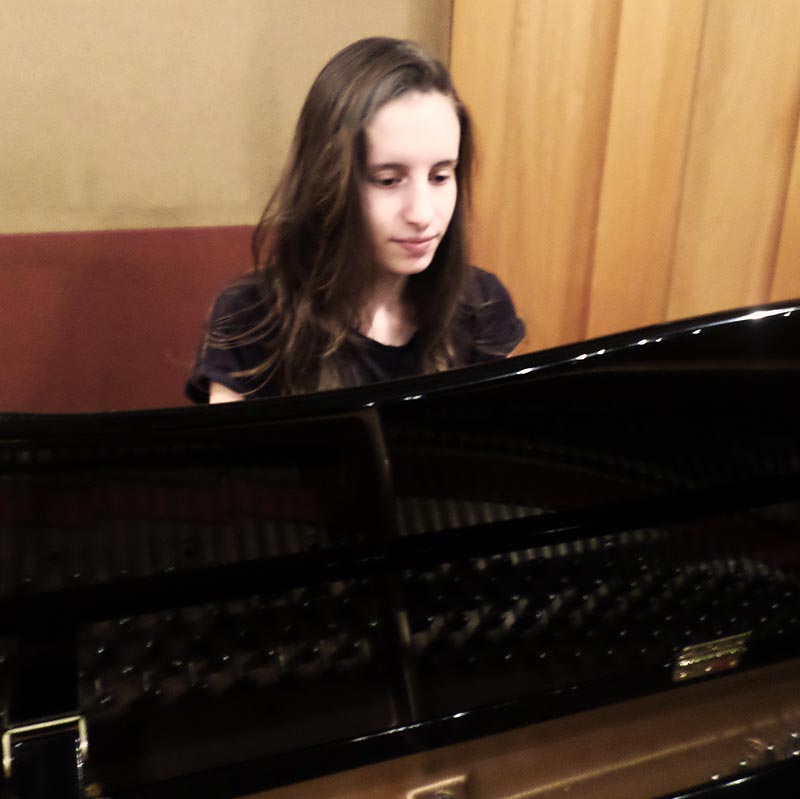 And definitely no drums on this song…drumstick broke. 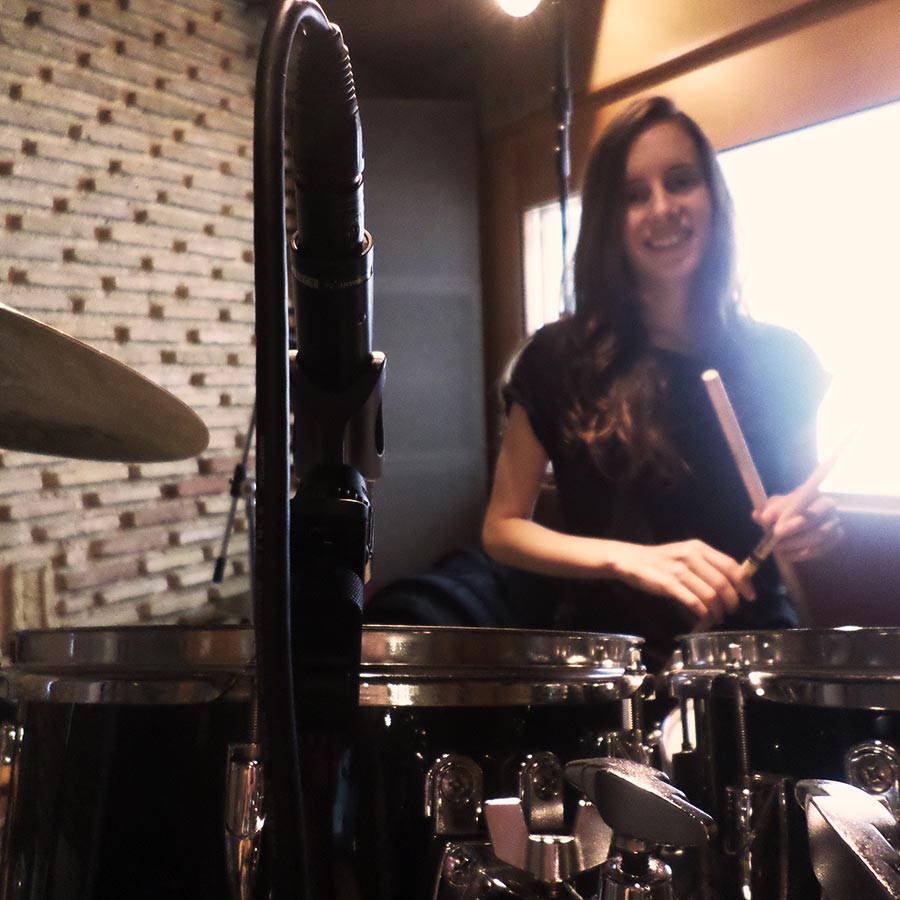 Stay tuned for more news about this special release.