In accepting the award, Olivia stated, “I am truly honored to receive this award and to have represented Greece at the French Riviera Film festival in Cannes. Today’s commercial music and film industries present difficult challenges to indie composers, musicians and directors if they are to succeed and be profitable. I am grateful to film festivals like FRFF, which welcome new works, celebrate originality and promote creative freedom.” 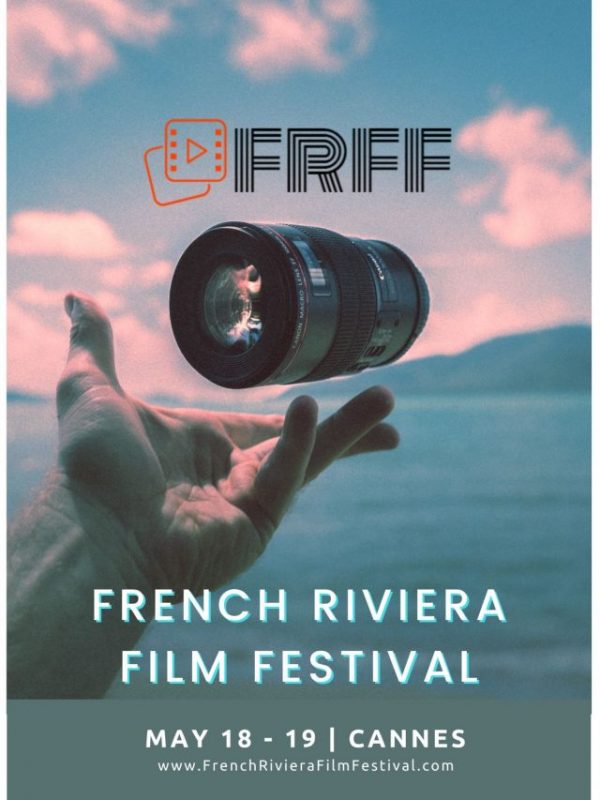 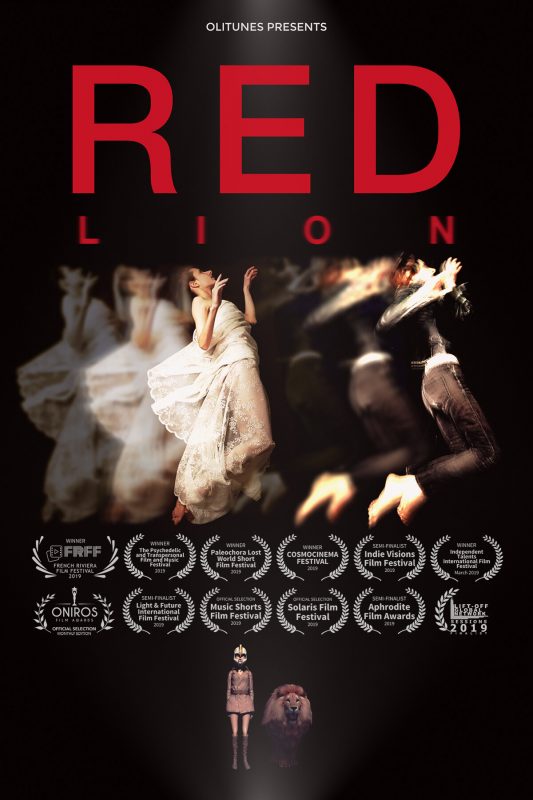