I Made a Wish Today: Why Is There Such a Split Between the Haves and Have-Nots
by Oh. on April 18, 2015 in Features
38
SHARES
ShareTweet
Subscribe 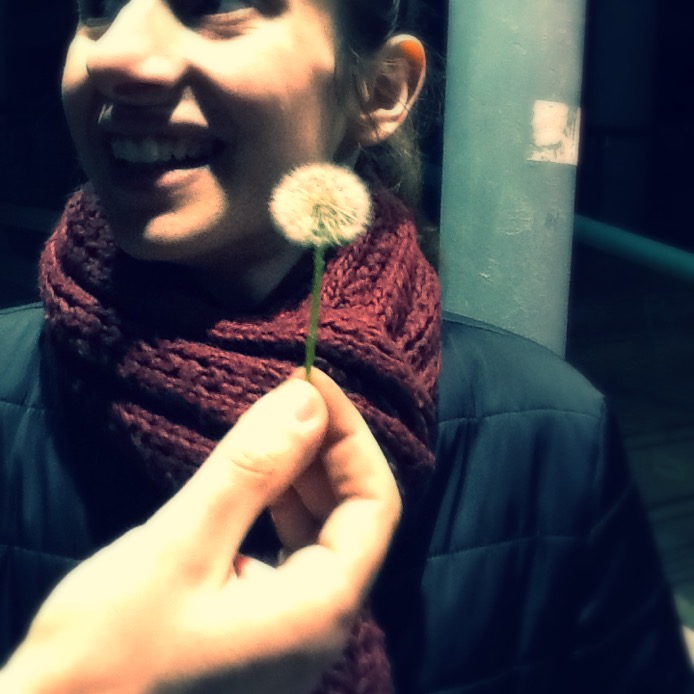 I made a wish today.

A wish to be shown a way to break through this barrier I feel. At first, I thought it was a barrier because of social or economic issues. Because of not having enough education, growing up in a poor country, being female or being part of a “lost generation”. There was always this dichotomy around me. I grew up for a while in elite neighborhood in Athens in an educated family, but even being so fortunate to physically live in “rich” surroundings, we scrambled day to day just to get food on the table. I also lived in poorer places, but felt very “rich” inside, creatively.

The outside problem became more apparent to me when I was in New York. There, no matter how “rich” inside a person was, the outside split between “having” and “not-having” was very wide. You could walk past beautiful restaurants with people dining on $300 dinners while feeling lucky you had a bagel to eat that night.

But recently, this split feels more like a thick palpable wall of energy anywhere I go. So I made a dandelion wish last night while walking home.

When I got back, I randomly picked up a book off the bookshelf and found this passage.

“The way, then, that we are using mind through our thought is the way that we are treating ourselves for prosperity. So simple, and yet we have not understood it! If a man says, “I have not,” he will not receive; if he says, “I have,” he will receive. “To those who have shall be given, and to those who have not shall be taken away even that which they have.” This is a veiled statement of the law of cause and effect.

When you send out into mind the thought that you have not, it accepts the idea and takes away from you even that which you have. Reverse the process and say, “I have,” and it will at once set to work to create for you even more than you now possess. You will readily see then that you are not dealing with two powers but with one, and that it operates through your own thought, doing unto all even as they believe.”
Ernest Holmes – Creative Mind 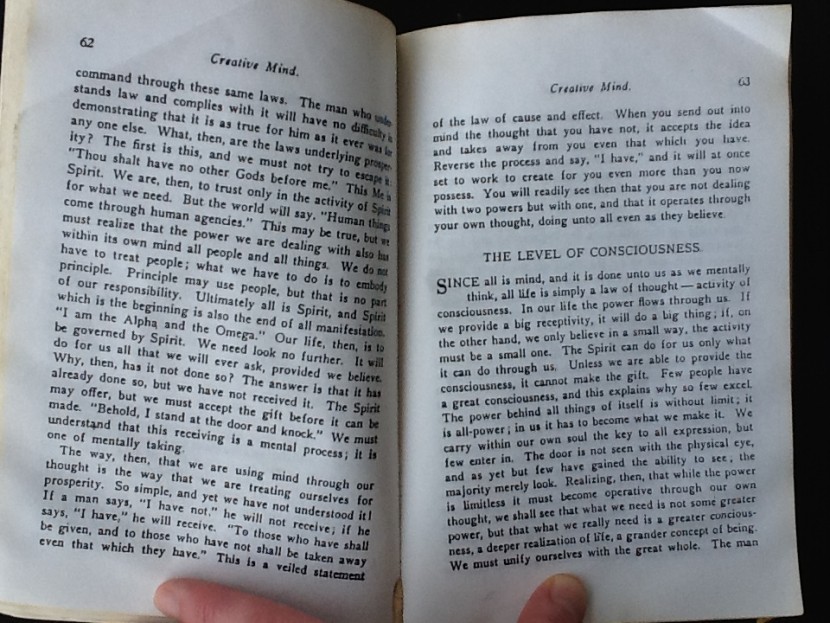 Maybe, my wish was answered.