Independent Musicians: The Key Places Where People Purchase and Stream Music 2015
by Oh. on May 25, 2015 in Indie Musician Resources
ShareTweet
Subscribe 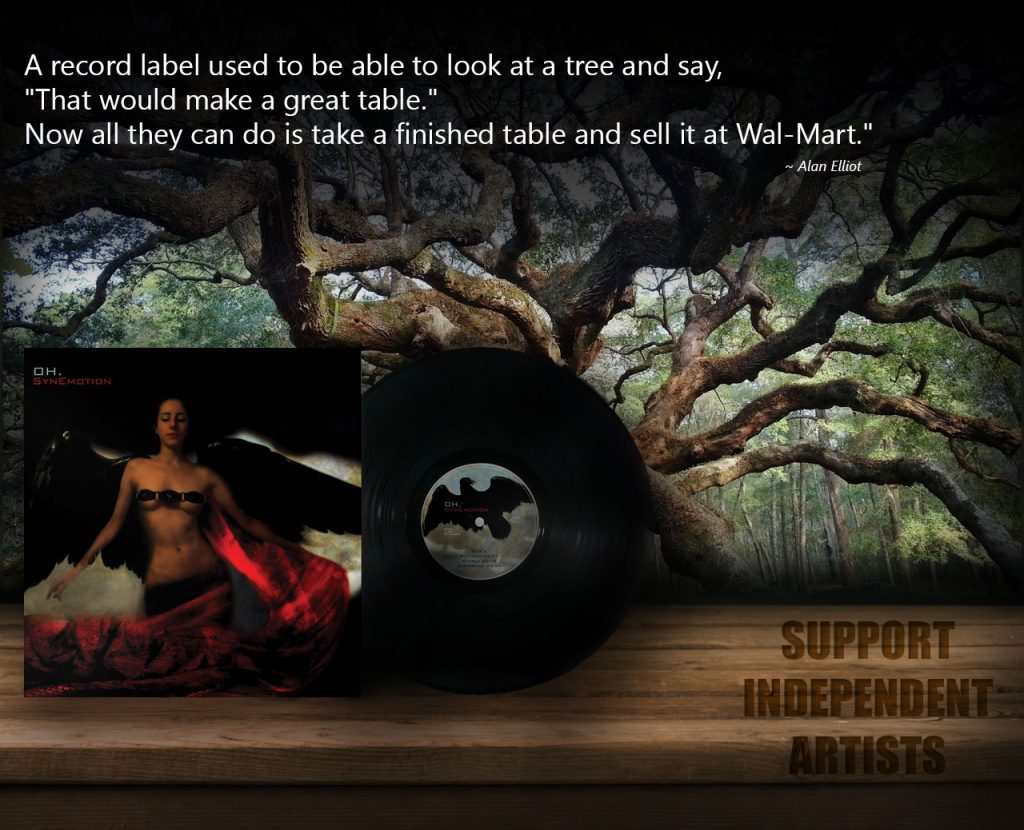 “A record label used to be able to look at a tree and say, “That would make a great table.” Now all they can do is take a finished table and sell it at Wal-Mart.”
Alan Elliot

Take yourself on a new musical journey and spend a few minutes listening to something different and new.

Why should we support independent artists?