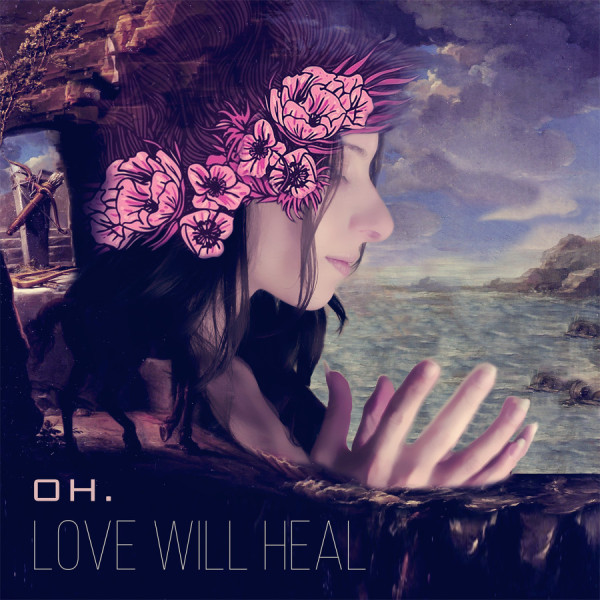 “Love Will Heal” is a love song to Self. Its essence is a reminder that we all “know what love is” and it isn’t a matter of having faith, but knowing it within oneself first and then experiencing it with others. – OH.

“Love Will Heal” is available on Bandcamp and all digital stores and a lyric video on YouTube on August 24, 2015. 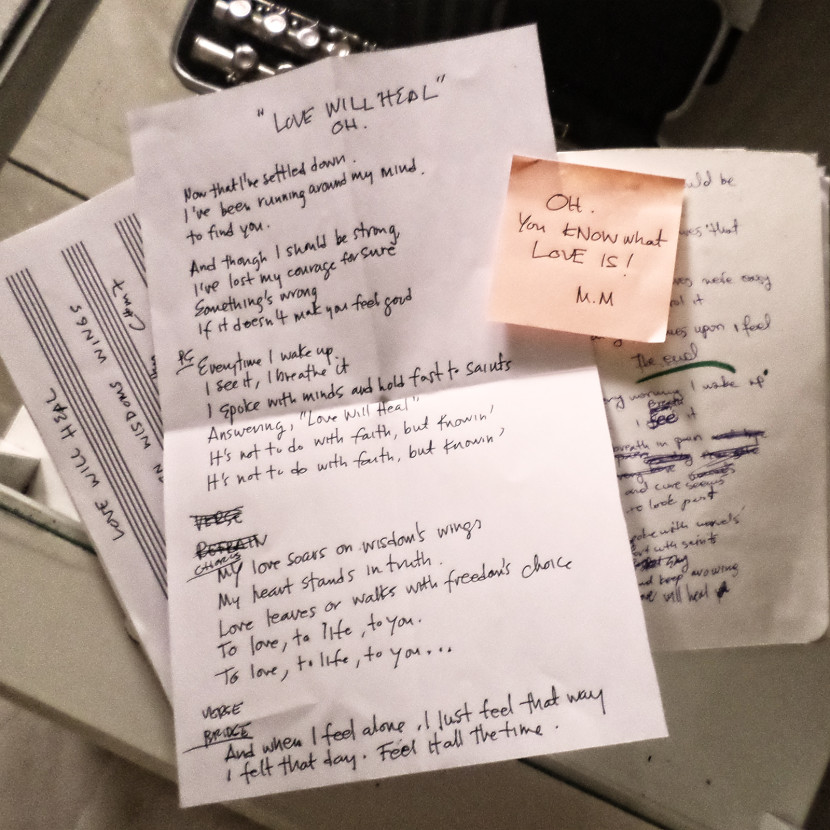 “Reviewing an eclectic artist such as OH., is a particularly daunting task, simply because she moves within an enormous contrast of genres. How do you pinpoint an artist that plays screaming lead guitar on epic, progressive rock, instrumental tracks like “Run Away”, the one moment, and then sings gentle, sublime, piano-driven ballads like “Love Will Heal”, the next?Or rather, how do you describe Joe Satriani and Tori Amos in the same breath? Well, if anything else, for one thing you can say that they’re both super-talented, creative souls! And that is exactly what OH. is!What I love most about “Love Will Heal”, is even in its simple accessibility, the lyrics are still complex and thought provoking taking the listener through powerful emotions. This track will get you from the first couple listens and it will eventually seep into your brain and somewhere along the line, it will grab you and never let go.” ~ Buddy Nelson – Jamsphere