Conception
by Oh. on April 3, 2013 in Forget It Photography Words 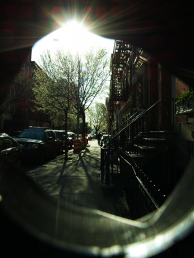 We are all wrapped in our own conclusions, a logical fallacy, keeping our nuts and bolts tightly screwed in the different parts of our psyche.

we walk around as if we know better so as to avoid the sense of our own failure which, is in fact, that we all stand within the same confusion and embarrassment.