Rumpus (a hand drawn music video) by OH.
by Oh. on May 12, 2016 in Official Videos Progressive Metal Synemotion
ShareTweet
Subscribe

A concept video for the song “Rumpus” from the instrumental metal album, “Synemotion” by the multi-instrumentalist OH.

The second album, “Synemotion”, is a metal/rock concept album that journeys through complex emotional states experienced when overwhelmed. It features the title song, “Synemotion”, an epic spoken word piece.

The album Synemotion, is a journey through the complex emotional states we experience when we are overwhelmed by concerns and fears – escapist feelings in the song, “Run Away”, anger and frustration in “Rumpus” – wanting to cower and hide in “Subterfuge” – longing and nostaglia in “Elegy” and the experience of disappointment and let-down in the song “Deception”. Finally, letting go and receiving the feeling in the song “Reception” – and the awareness and sensation of irony knowing it will all start over again in the “World of Warcraft”.

The title track, “Synemotion” expresses in words this entire journey from pain and fear to release and hope. But most importantly the song uncovers how we cope with pain, fear, disappointment, depression, embarrassment and futility, it uncovers what actually happens to us, when we are overwhelmed by experience, and with a strange twist of perception, gifts the listener a path out of the darkness and despair, into an even more compelling and complex palette of emotions and sensations. The song gives hope and strength to walk through life even with wounds and disfigurement and have an even greater experience than before.

It was released as a Double 12″ Gatefold vinyl album. 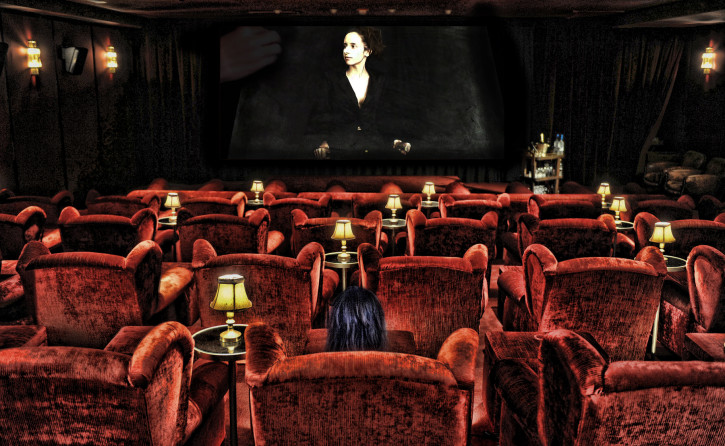