“Love Will Heal” Debuts on Women of Substance Radio on “What’s on my iPod” New Music Show
by Oh. on August 22, 2015 in Love Will Heal Radio
ShareTweet
Subscribe 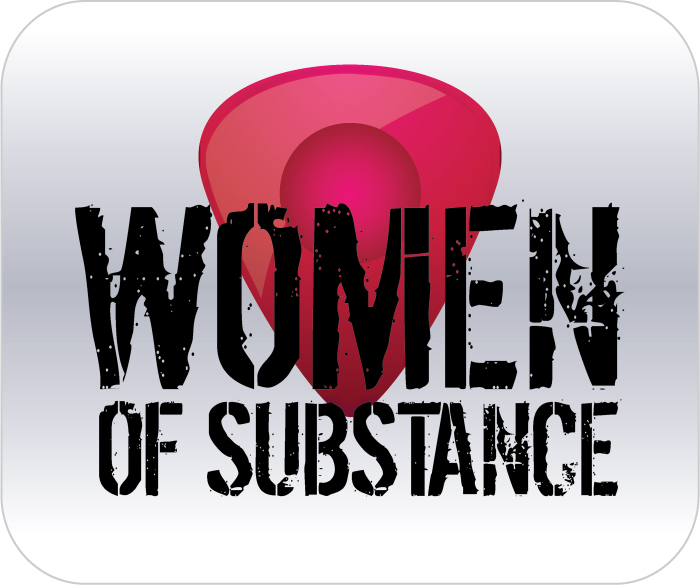 The Women of Substance Music Podcast launched in November 2014. A new episode is released every weekday (5 days per week) highlighting new Indie Music added to WOSRadio. They have achieved the coveted Top Spot in iTunes New & Noteworthy in all 3 of our categories (Music, Art, Society & Culture( and the #2 Audio Podcast in all of iTunes.

From Women of Substance:

“WHAT IS A “WOMAN OF SUBSTANCE”?

Substance can be defined as “significant quality with the implication of a hidden or special significance.” Music of Substance is not just entertainment or fluff, but has an essental “core” brimming with heart, soul, and spirit.

Women of Substance are female performers who deliver high quality music that speaks to the listener through vocal excellence, depth of character and emotion, and lyrics that leave a lasting impression. This includes Label Artists, Indies and Unsigned artists alike.”

The “What’s on my iPod” New Music Show Debuts Your Song This Week
on our Online Radio Station.

You can also tune in on Mobile Devices by downloading our FREE Mobile App.

Just search for “Women of Substance” in your App Store or use these links to download for FREE: