Oh. is Olivia Hadjiioannou. Greek-American singer, songwriter, composer, musician who shares her time between Athens and New York. “I grew up in Athens, but I lived in Drama and Samothraki, since my father, Jordan Hadjiioannou, is a professor of chemistry – we moved a lot. He is also a musician and created the first Latin band in Greece, Raza De Cobre, with collaborations with Giorgos Dalaras and Mimis Plessas, Kostas Hatzis, Kostas Bilgalis and the internationally recognized Al Di Meola. My mother is Tima Vlasto (web programmer and writer), granddaughter of Solon Vlasto, editor of the first Greek-American newspaper, Atlantis, and was born in New York where we have family and home.

When I was 5 years old my parents divorced. We moved to Athens.Over the next few years I was between Athens and New York. In 2012 we settled permanently in Greece, but again in a year we moved four times. If anyone has seen the film Chocolat, you will understand. In the film, whenever the wind came, the protagonists knew it was time to move. So we did it to survive. ” Between two homelands, raised by a family with intense artistic anxieties, Olivia has a small seed of creativity. “I grew up in a musical family and in an environment where international and Greek musicians surrounded me. I had no choice but to follow this path. For a while, I took guitar and violin lessons, but then I went on alone. I really love all the instruments and that has prompted me to learn so many different things. This, of course, helps me with the synthesis. “ 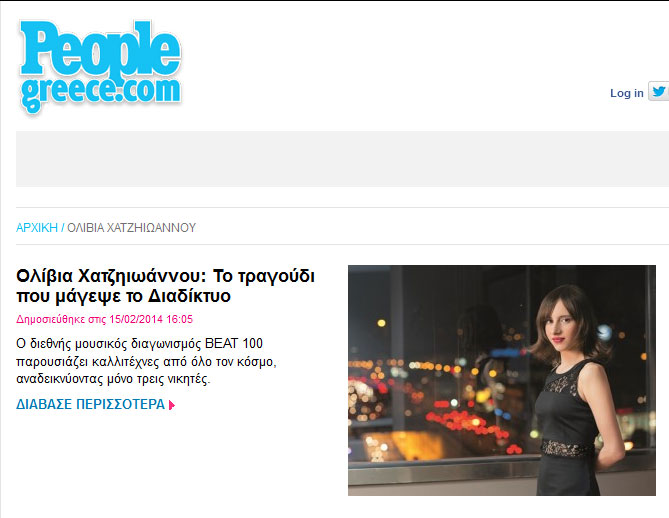 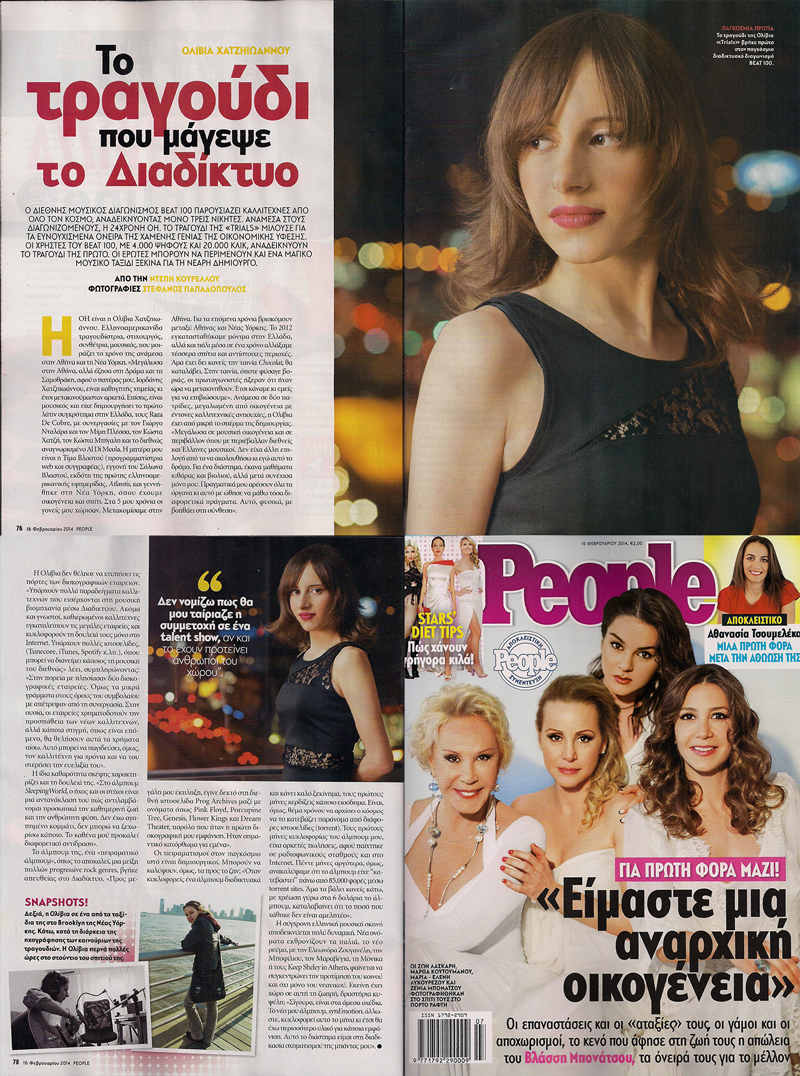