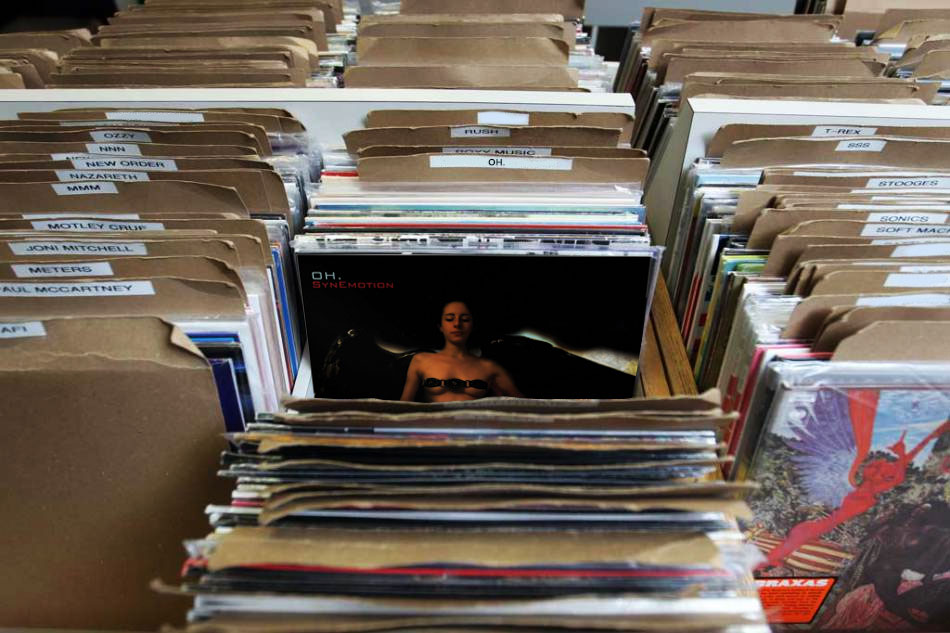 To enter the contest answer the question below in the comment section:

“On Record Store Day, April 18, 2015 if you could buy any vinyl record what would it be? Post the album cover photo (required) below.”

Winners will be chosen by Woobox app on Saturday, April 18th, 2015 at 12 Midnight EDT. Check back on OH’s page for a list of winners. You will be contacted through FB message as well.

Winners will receive a FULL ALBUM digital download code from Bandcamp to hear OH’s new album “Synemotion” before it is released.