The Greek progressive rock and metal artist Oh. (Olivia Hadjiioannou) was honored for the fourth time this month in film festivals around the world for her music video “Red Lion” from the album “Metallia”.

“Red Lion” won the Best Experimental Mixed Media Short Film at the Paleochora Lost World Short Film Festival in Southwestern Crete June 2019. “Red Lion” was screened in an open-air theater in front of the town hall in the beautiful Mediterranean town of Paleochora.

The Lost World Festival was one of the first festivals to select “Red Lion” this year. There were over 350 film submissions and 67 officially selected films from 19 countries. 20 international and Greek filmmakers and directors attended the festival from Brazil, USA, Germany, Ireland, the United Kingdom, Greece and France.

The award was presented to Olivia by founder/director Linda McGuire and jury members, Paul McGuirk (Professor of Film & Author) and veteran film distributor and film agent Bruno Chatelin (CEO of FilmFestivals.com) after the closing night feature documentary, “Living in Future’s Past” and a special message to the festival by actor and producer, Jeff Bridges.

This is the fourth win in a row for “Red Lion” this month. Winner of Best Music Video award in the inaugural French Riviera Film Festival (FRFF) in Cannes, France. A two-day festival held during the time period of the annual Festival de Cannes which included screenings, VIP receptions, an awards ceremony and closing gala party. And winner Best Music Video at the Cosmocinema Film Festival in London. And winner of the Best Music Video Short in The Psychedelic and Transpersonal Film and Music Festival that took place on May 25, 2019 at The Producer’s Club in New York City.

The short is presently a winner and official selection in 11 film festivals worldwide. The EP “Metallia” has received over 32 reviews from 13 countries worldwide, is in top 10 progressive rock and metal charts and listed as one of the best albums of the year for 2018 on Metal Nation Radio.

The Lost World festival was one of the first festivals to accept “Red Lion” this year. There were over 350 film submissions and 67 Officially Selected films from 19 countries. 20 of the International and Greek filmmakers & directors attended the festival from Brazil, USA, Germany, Ireland, UK, Greece & France.

The VIP Jury were Susan Kucera (Film Director), Paul McGuirk (Professor of Film & Author) and Bruno Chatelin (CEO FilmFestivals.com). Bruno, I had met at the French Riviera Film Festival in Cannes a few weeks ago.

There were two sets of screenings every day. During the day at Pearl Cavo and at night in an open-air cinema near the town hall in town. Every evening there were different events planned at some awesome bars and restaurants in Paleochora.

Paleochora is an exceptionally beautiful town at the southern-most tip of Crete in Greece. Surrounded by mountains and with views of the Mediterranean Sea. The people of the town were kind and welcoming. It was a great success and wonderful to spend so many days with so many wonderful artists, directors and actors.

Below are some of the wonderful people I met and their films.

The Festival launched with an opening day celebration which included a Gourmet Meet & Greet Wine buffet at Finikas-Palm Tree Restaurant in Paleochora. There I met the mayor, Antonios Perrakis who is also one of the owners of the restaurant. There was wonderful food prepared by chef Pantelis Kontomathios, and excellent wine by Loupakis Vineyard Estate. Met many directors and the festival ambassadors.

The day screenings took place at Pearl Cavo, a venue on the outskirts of the town of Paleochora, overlooking the sea. Bruno Chatelin, veteran film distributor, film agent & CEO of FilmFestivals.com, (4 Woody Allen films, ‘Independence Day’, ‘Boyz in the Hood’ & ‘Field of Dreams’) gave a talk about the film industry at the Pearl Cavo venue on Sunday June 2nd. I also met jury member, professor and writer Paul McGuirk of University College Dublin, Trinity College Dublin and The National Film School at IADT . And winner of the Best Greek Newcomer award for the short film, “The Bureaucrat” director Dimitrios Karas and actress Sophia Fytianou and director, Thomas Giannakis of the short film “The Good Son“.

In the evening open-air screenings took place in front of the town hall. There I met Best International Director, Gabriel Gallindo from Brasil whose short film “View” screened and Brasilian screenwriter from Amsterdam, Luis Eduardo Amaral. While looking for souvenirs for my Indiegogo backers, I met director Konstantinos Stragalinos from Greece of the film “Check In” winner of Best Greek Editing by Dimitris Kadis.

Jeff Bridges feature documentary, “Living in the Future’s Past” directed by jury member Susan Kucera screened before the awards ceremony. He had a special message for us at the Lost World Film Festival. 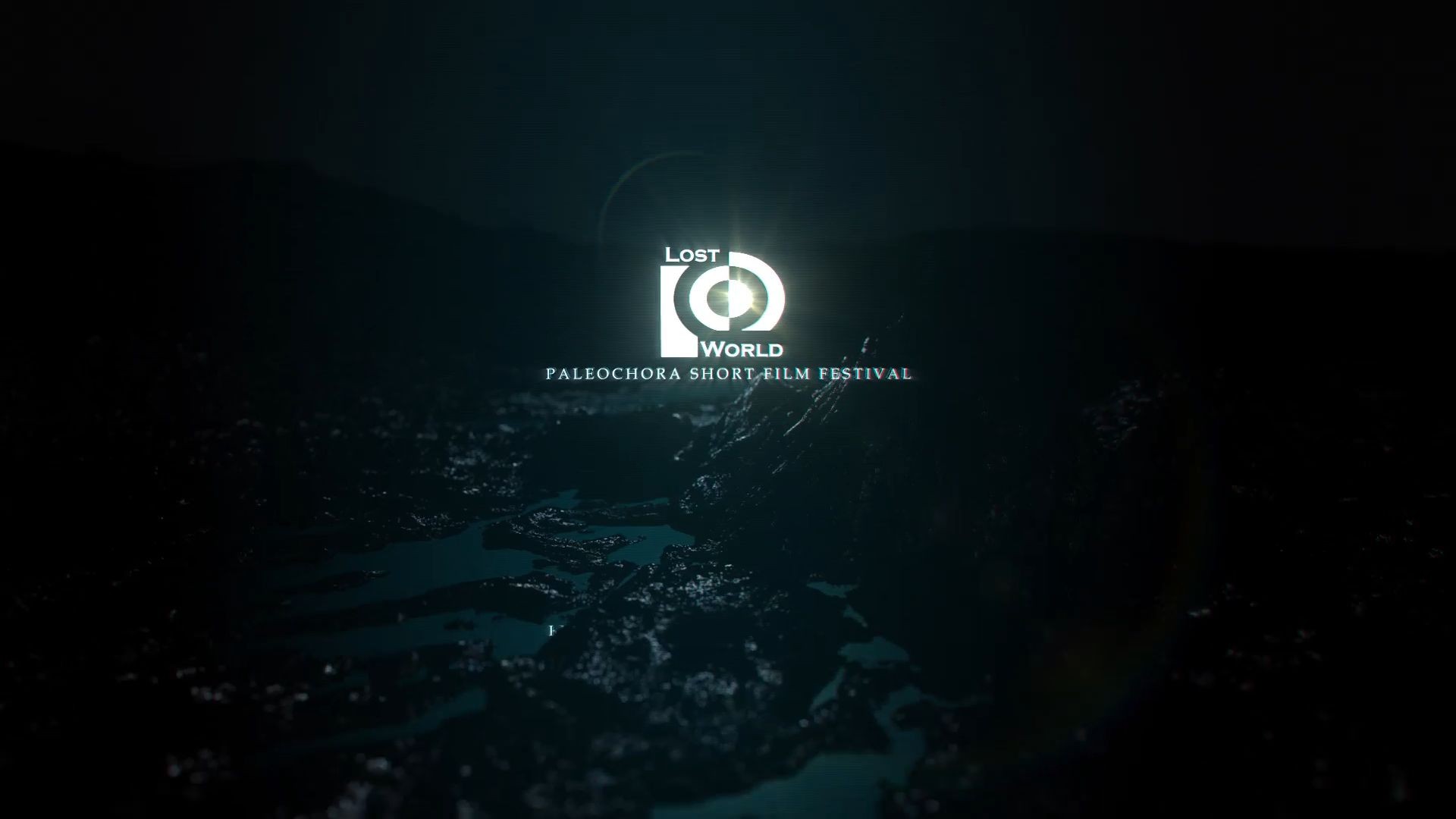 The 1st Paleochora Lost World Short Film Festival takes place 1-5 June 2019. The VIP judging panel includes director and cinematographer Susan Kucera who is currently working with Academy award winner actor Jeff Bridges on documentary “Living in the Futures Past”. Bruno Chatelin the co-founder of FilmFestivals.com and who was responsible for the launch of over 250 films during his tenure as Marketing Director and Managing Director for Columbia TriStar Films and Twentieth Century FOX. Paul McGuirk author and lecturer in film studies at undergraduate and postgraduate level in University College Dublin, Trinity College Dublin and The National Film School at IADT. 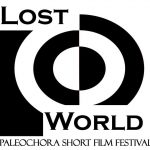 The First Paleochora Lost World Short Film Festival launches in June 2019 in Crete. The festival focuses on short films of all genres which great storytelling. The ‘Lost World’ of Paleochora nestles between the Mountains and Sea in South West Crete and is the perfect location for Filmmakers to convene to show their work, network with colleagues and enjoy our fabulous Cretan hospitality. The festival also presents a keynote on Film Festival Strategy by Film Festival veteran Bruno Chatelin of filmfestivals.com and a Masterclass with Q&A by Chania based INDIGO VIEW Film Production Team.