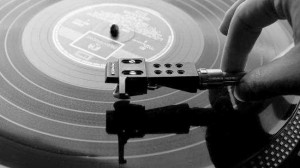 Many thanks to Keith Hannaleck (MuzikMan) for the feature on PROG ROCK MUSIC TALK, a blog that explores the fertile land of progressive Rock with reviews, news and features.

You can find Keith on Facebook and his many other curations on Scoop.it