Review of Oh. on Permafrost Today and Merlin Prog by Ulf Backstrøm
by Oh. on July 16, 2018 in reviews
ShareTweet
Subscribe 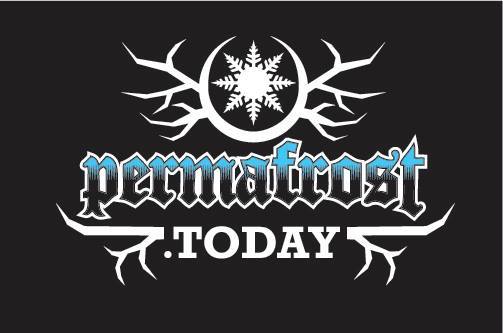 Ulf Backstrøm is a prolific Norwegian writer and reviewer of progressive music and has written over 1540 articles on his website Permafrost Today and 6000 articles about music on Merlin Prog.

He writes about ‘progressive music’ but not just any music labelled as progressive for the sake of genre classification but rather, as he states on his about page, “music based on progressive thinking”. He eloquently describes with great precision what I have always sought to accomplish with music.

“Good music to challenge me while listening. Good music to trigger my musical taste buds, and to start my reflections. Then the chance is that I develop and learn something that should be fuel for every human being. Because learning and development is something that adds to life a necessary portion of ‘spice”. Such a spice is found in music. Not surprisingly, I think progressive music has the finest “flavour”. “

Thank you again for the feature Ulf and for sharing with us the progressive “spices” you have found from all over the world.