Synemotion Album Review on Hardmusic.gr
by Oh. on May 28, 2015 in reviews
12
SHARES
ShareTweet
Subscribe 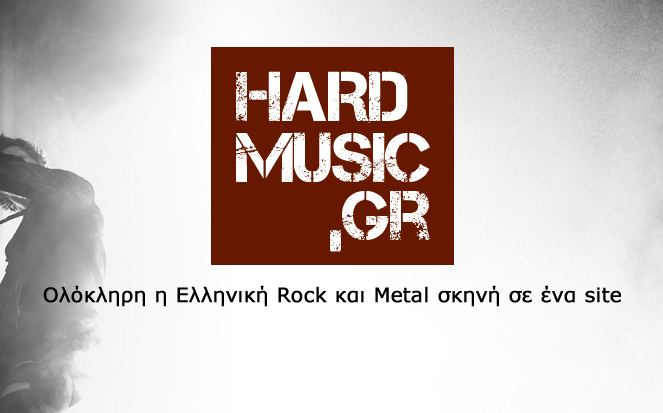 OH. or rather Olivia Hadjiioannou and for those who do not know her, it’s time to learn about the talented Miss Olivia. To give you a first impression: she’s a symphonic progressive rock singer / songwriter, composer, multi-instrumentalist, based in Athens and New York’s, Manhattan. In 2008, she won a scholarship for a sound system, then gathered and settled in New York. Early 2013 she released her first album titled, “Sleeping World”, which is influenced by and / refers to the economic crisis. That same year she participated in the international music competition, BEAT100 with the song “Trials” from this album. With about 20,000 views, the song received over 4000 votes and won first place.

She returned this year with his second complete work: “Synemotion”. A progressive rock album with 10 for the most part instrumental pieces-. A album-journey through thoughts and feelings. Escape, anger, frustration, fear, longing, nostalgia, futility, disappointment, abandonment, awareness, irony … where the only words … are notes …and finally comes the title piece “Synemotion” to redeem it, give your hope again. Let me show you the way. The only piece on the album containing lyrics takes you by the hand and after having crossed the path from fear to hope, shows you how to move forward even if the wounds are such that they have disfigured your soul.

It is well worth spending about 40 minutes of your time to take this journey, with the talent of this 25 year old Greek-American. With lots of music, with few but essential words, and with originality. Something tells me that we will soon be hearing again about her even larger (music) plans …

“Synemotion” comes in double 12 ” vinyl and in digital form. You will find at the official site of olitunes.com 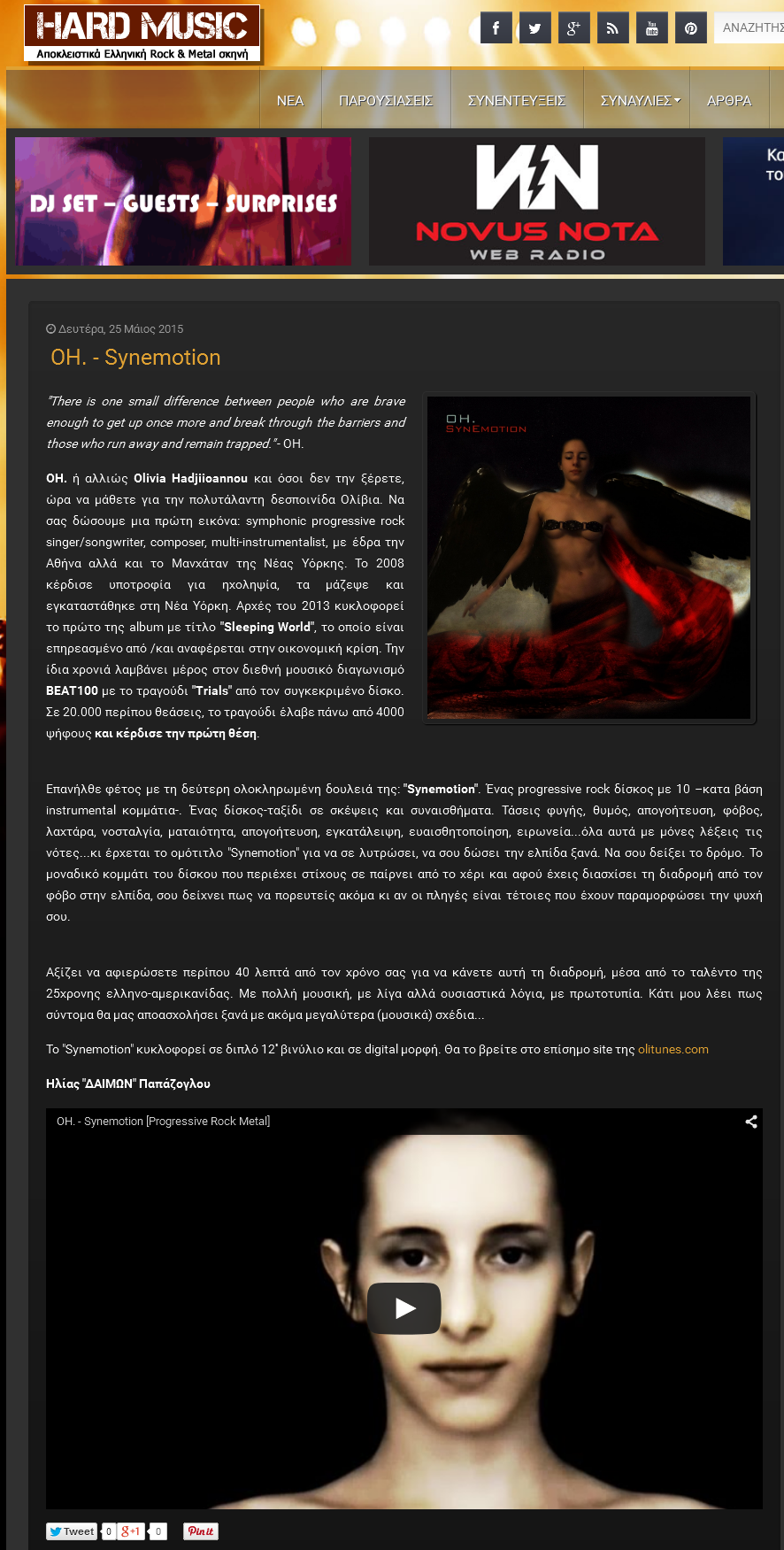