The Story of An Angel and the Ballad “Love Will Heal” – OH.
by Oh. on August 8, 2015 in Love Will Heal
31
SHARES
ShareTweet
Subscribe 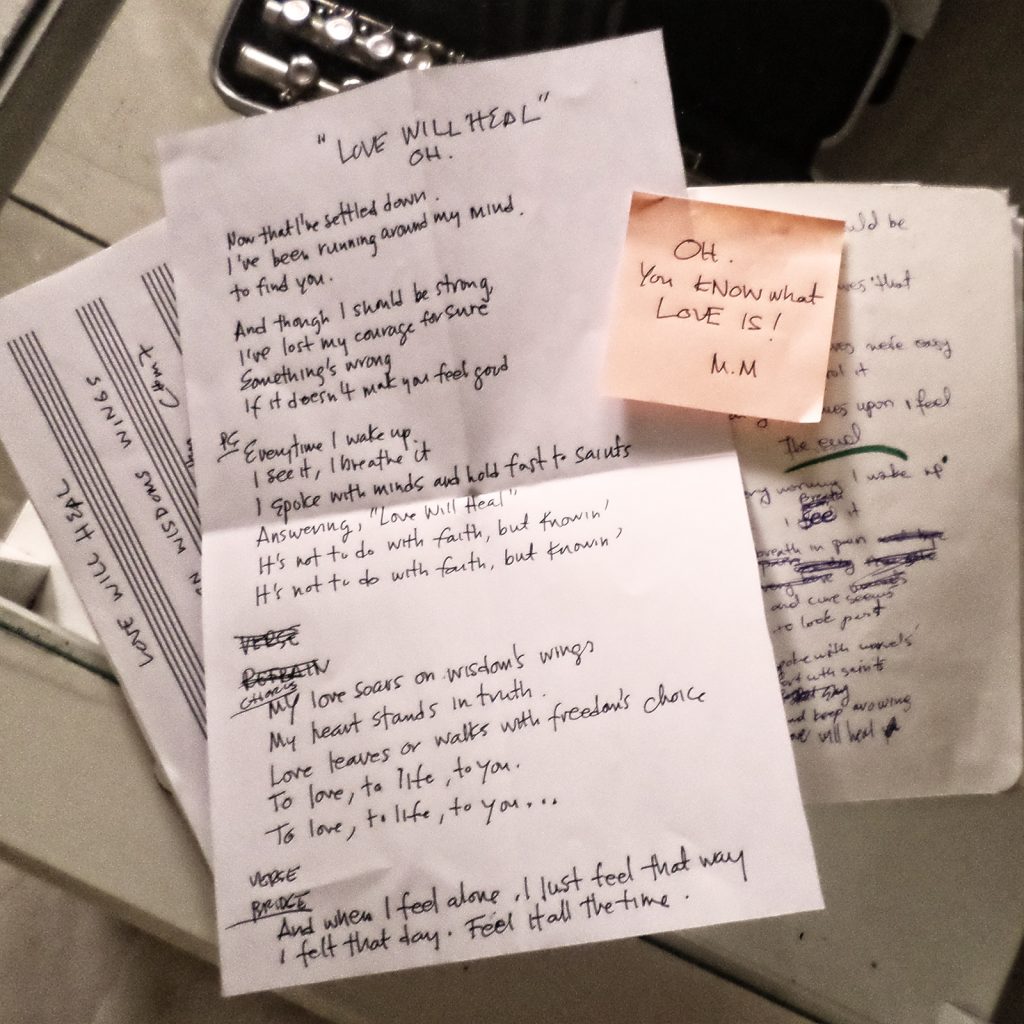 “Love Will Heal” is a love song to Self. Its powerful lyrics and melody are applicable to interpersonal relationships of all kinds. Its essence though is a reminder that we all “know what love is” and it isn’t a matter of having faith, but knowing it within oneself first and then experiencing it with others. – OH.

“Love Will Heal” is available for pre-order now on Bandcamp and will soon be released in all digital stores and a lyric video on YouTube on August 24, 2015.