This weekend, the goal was to take photos and videos that create optical illusions.

One of the more interesting animations and optical illusions I have seen are a pre-film animation that creates the illusion of motion called a zoetrope and phenakistoscope. 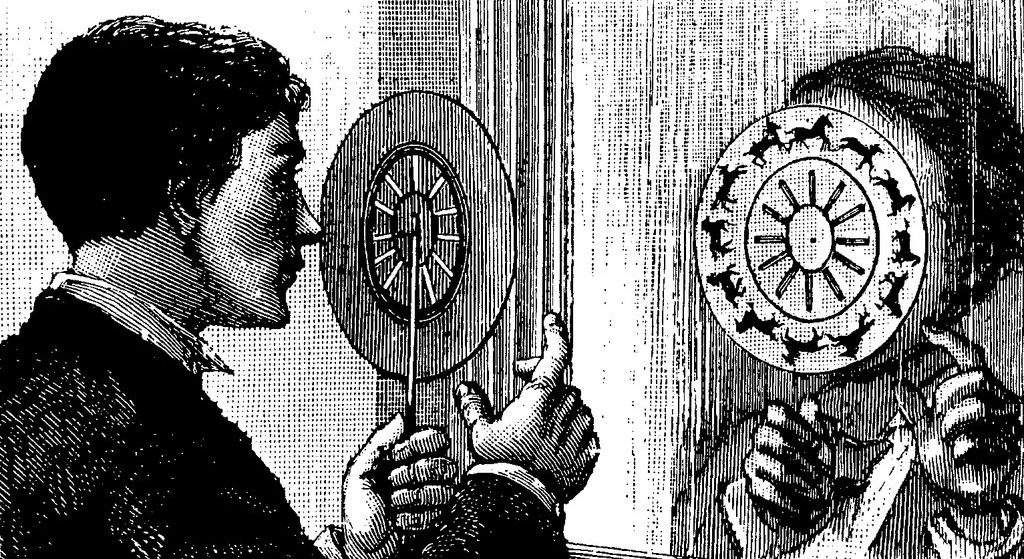 The name zoetrope is from the Greek root words ζωή zoe, “life” and τρόπος tropos, “turning” as a transliteration of “wheel of life”. The term was coined by inventor William E. Lincoln

Initially we set up the animation sequence

But how to animate in After Effects?

It runs through one method of creating a zoetrope effect in After Effects.