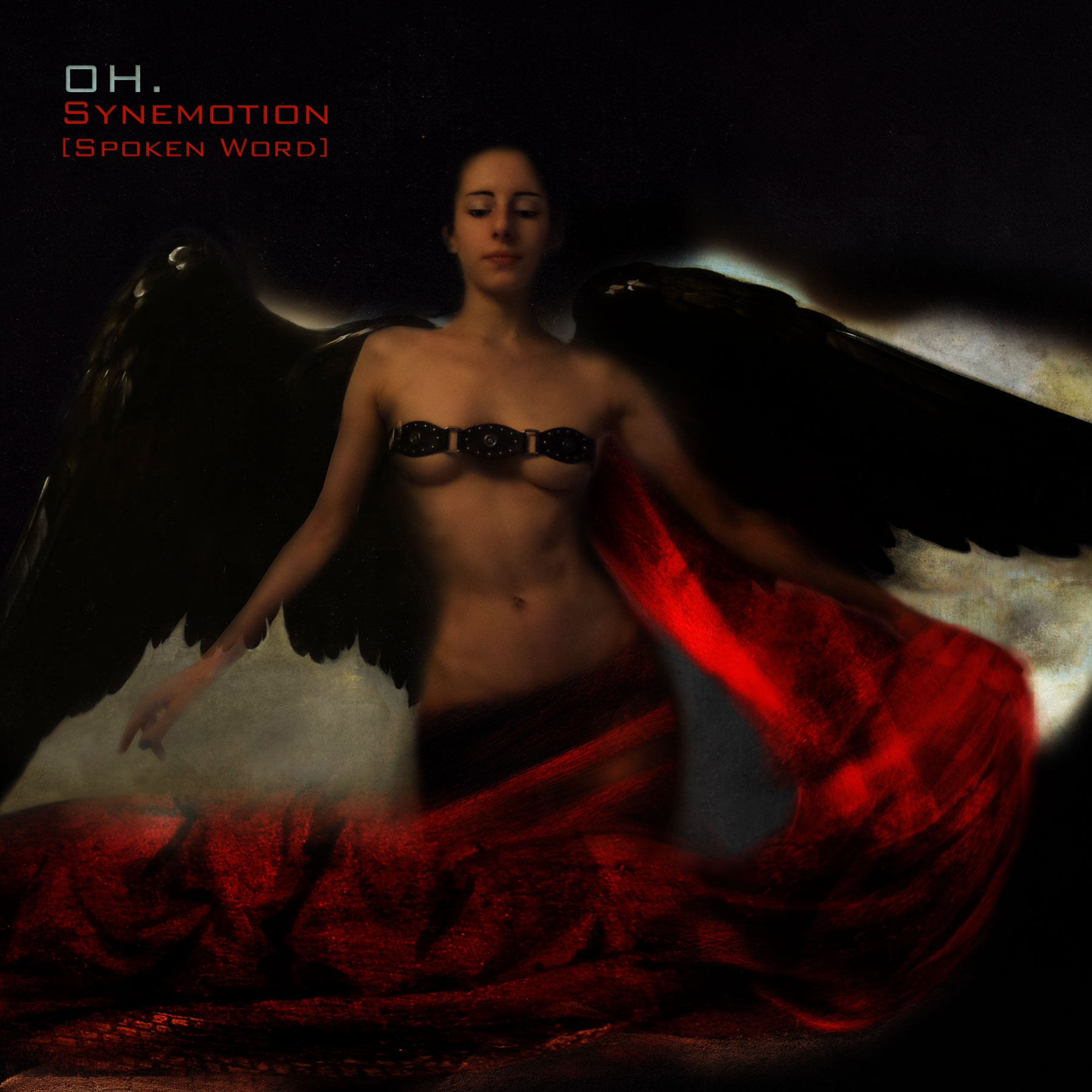 The indie rock/metal artist OH. released the album Synemotion on April 24, 2015. The digital download and the Limited Edition Double Gatefold vinyl are available now on Bandcamp and iTunes.

To those whose minds unwillingly or willingly settle in a deep despair and cannot cope with life’s complications, and even to those who know the same concerns and fears will follow them wherever they go, there is one small difference between people who are brave enough to get up once more and break through the barriers and those who run away and remain trapped.

OH. is a symphonic progressive rock and metal singer/songwriter, composer and multi-instrumentalist.

Mastered by Hlias Lakkas at Odeon Studios in Athens, Greece
Video produced,directed,montage and performed by OH.