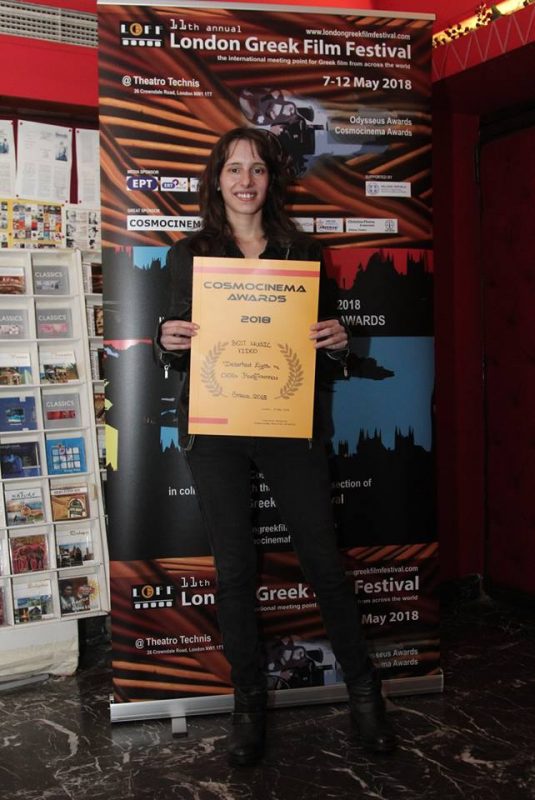 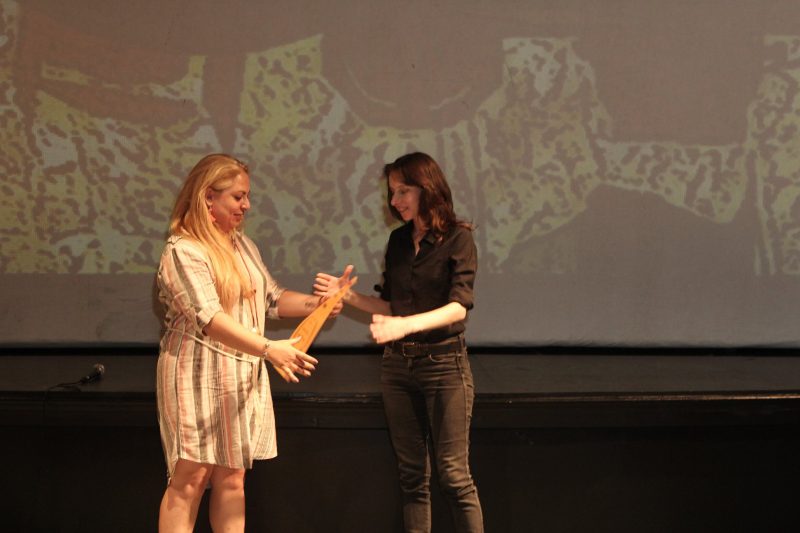 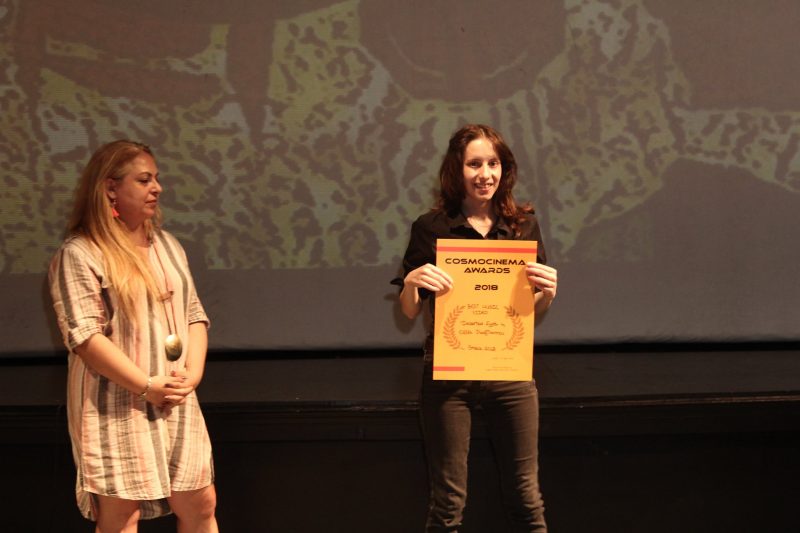 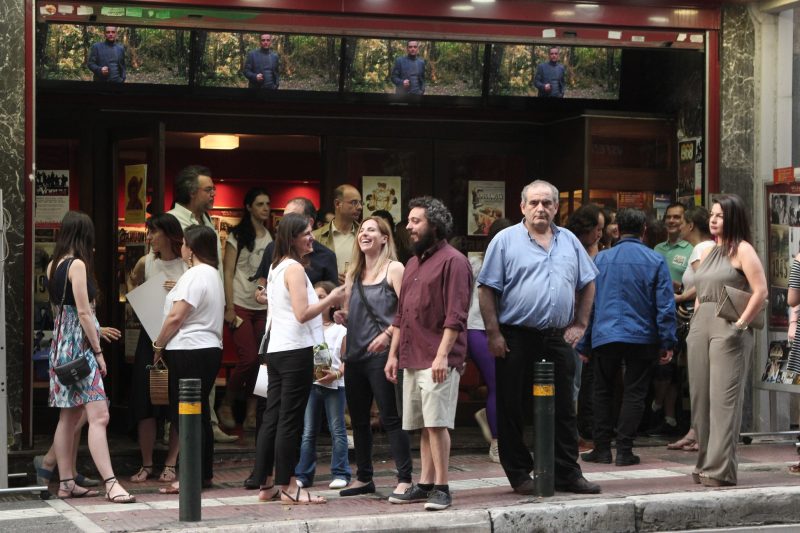 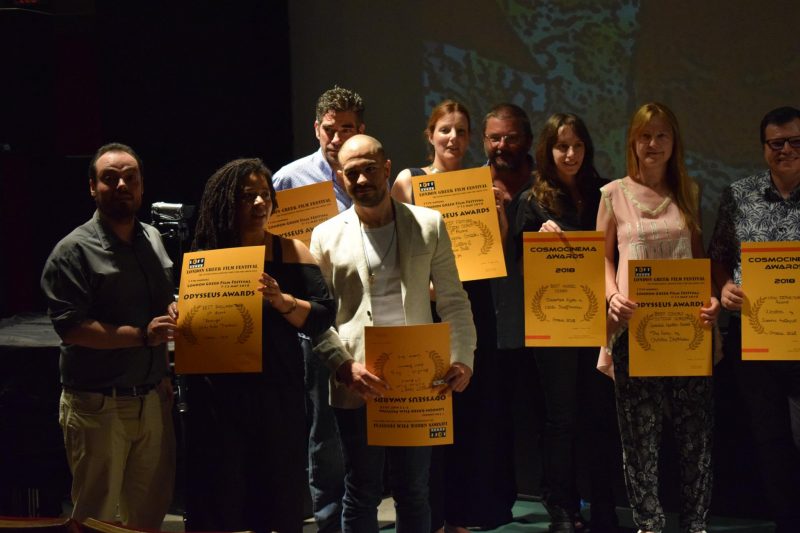 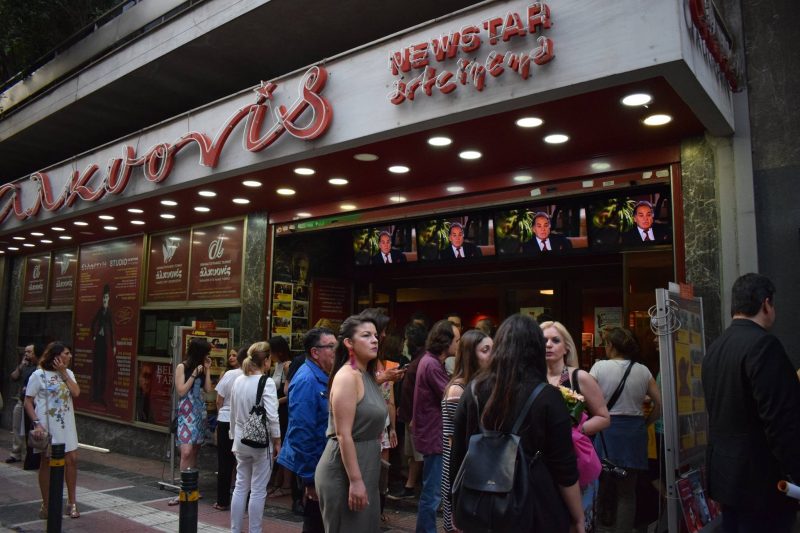 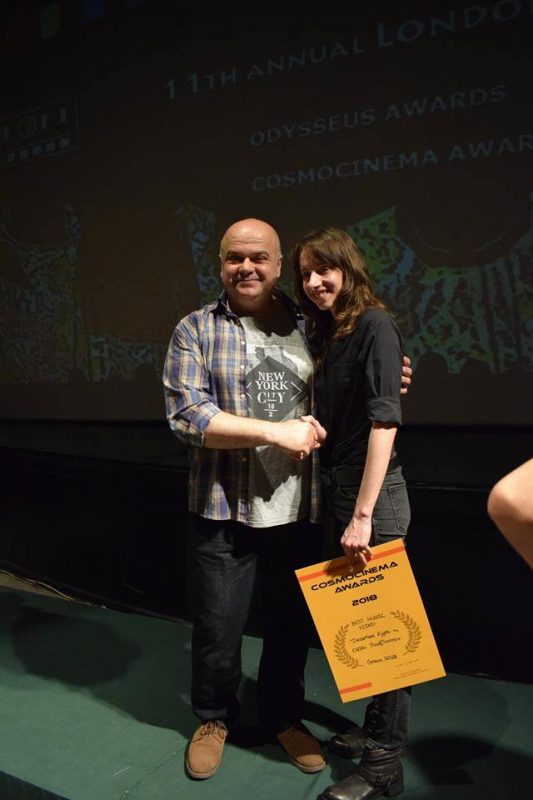 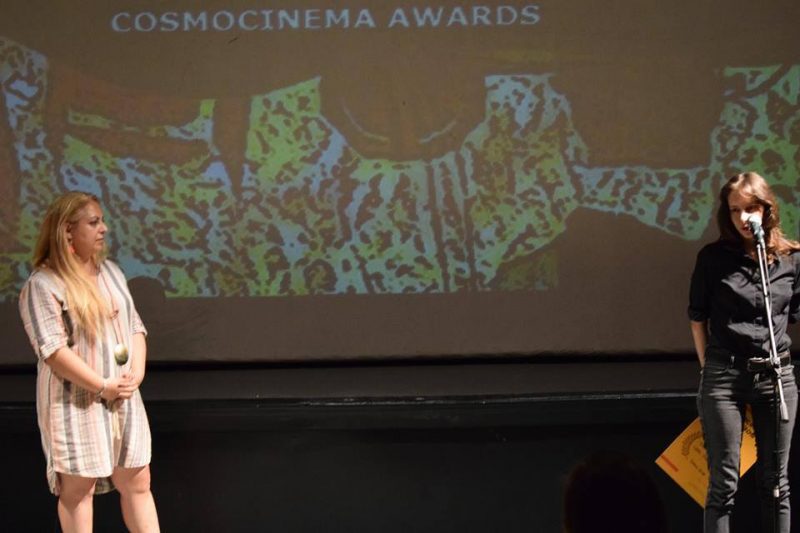 Thank you to Chris Prosylis and the jury @londongreekfilmfestival for being given the opportunity to be a part of this international event and alongside such talented filmmakers from around the world. 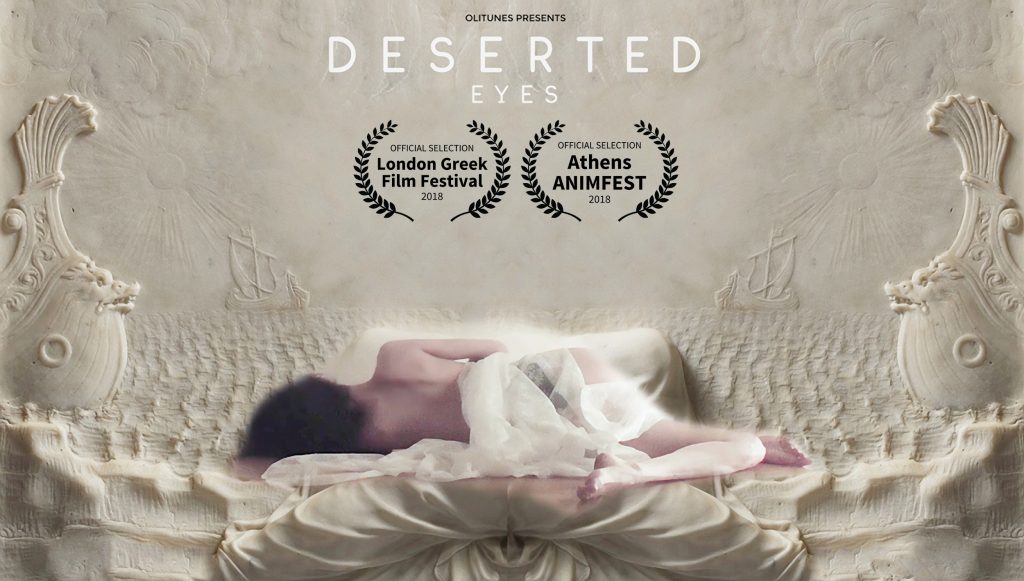 Every year the London Greek Film Festival presents the Odysseus Awards in each of the competition categories. The prize’s name is a tribute to the Odyssey of the creators, film directors and screenwriters, their journey to the completion of their vision. The Odysseus Awards offered during the year to poets and other authors and artists, as well. Together with the London Greek Film Festival is the Cosmocinema Festival, that presents awards to the international section of film festival.