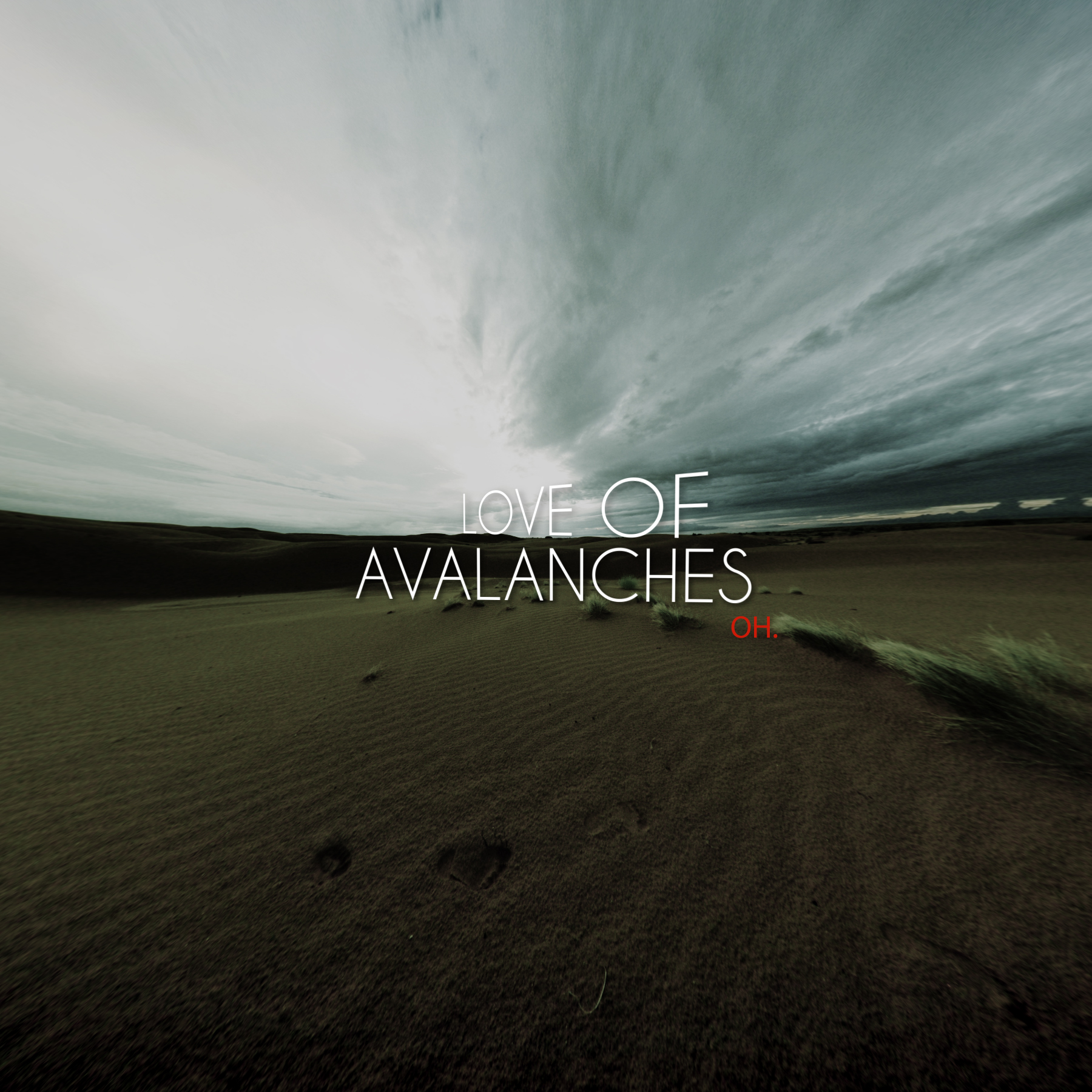 “Love of Avalanches” is the second single from the upcoming album, “Love Will Heal”.

Read how the video was created: How We Made A 360° Virtual Reality Video Without A 360° Camera 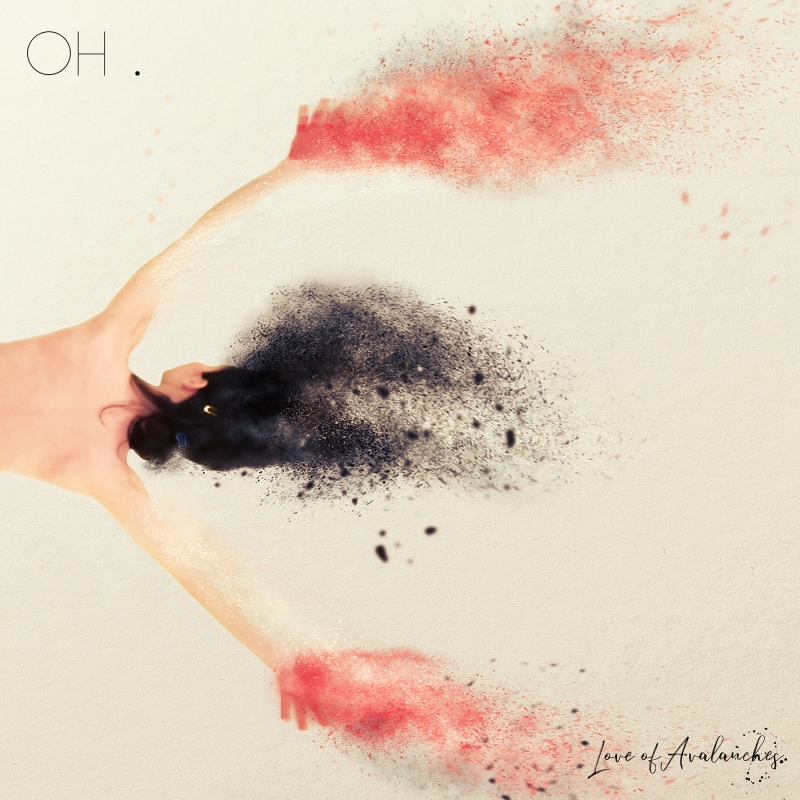