Get Prepared For An Avalanche on iTunes
by Oh. on April 5, 2016 in Love of Avalanches
ShareTweet
Subscribe 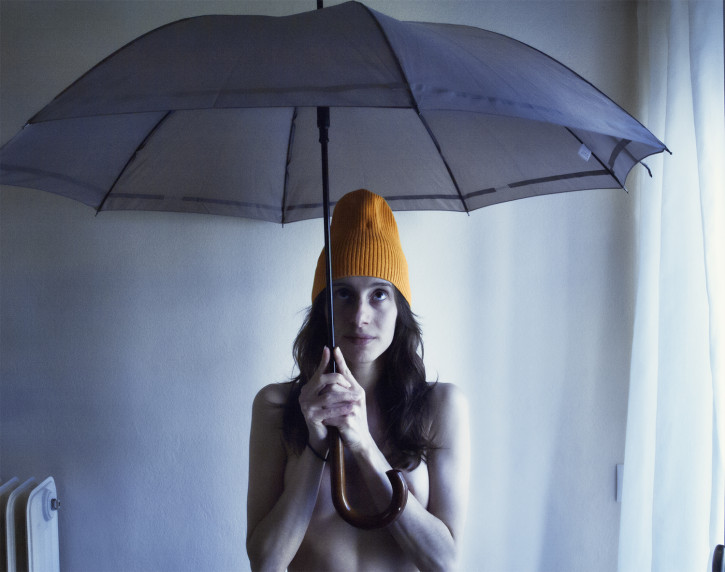 Get prepared for an avalanche on iTunes.

Not only a virtual reality 360 video but also a new single, “Love of Avalanches” from the upcoming album, “Love Will Heal”.

The single is now available for preorder on:
iTunes and Bandcamp.

The video should be viewed in FULL HD and for the fully immersive 360° effect using VR headsets or Google Cardboard and a smartphone.