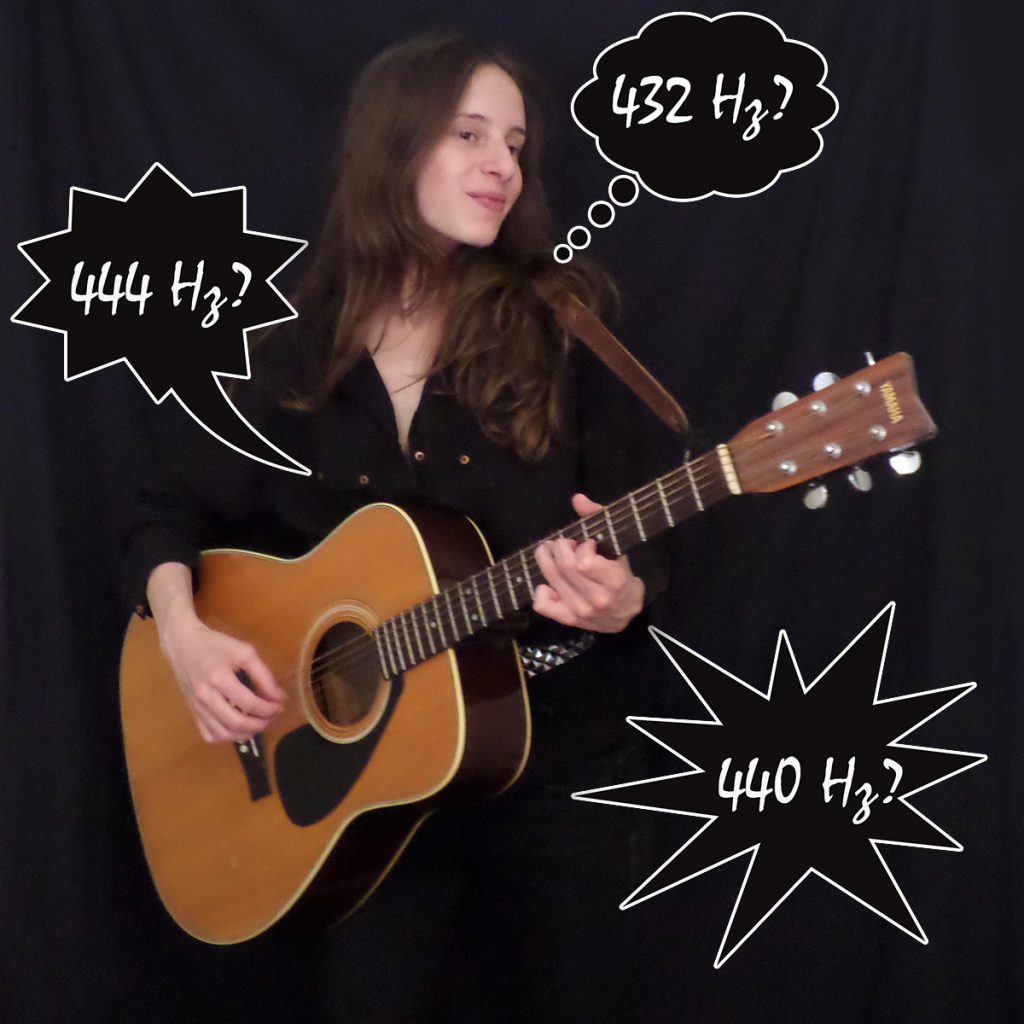 There is quite of lot of conflicting information online about tuning to the standard A=440 Hz, A=432 Hz and A=444 Hz. Before recording “Synemotion,” I hadn’t read any of the literature online. One of my friends suggested I try out all the tunings “without being influenced” and asked what I “felt” was better while playing without knowing which tuning was which.

At the time, I was recording the song, “Synemotion”. I tried all the tunings and the A=444Hz (C=528Hz) felt very different. Whether it was better or not, I couldn’t judge – but the sound felt more as if it “surrounded” me while I played. There was more of a “sweetness,” – somewhat retro feel which reminded me of music from the past. 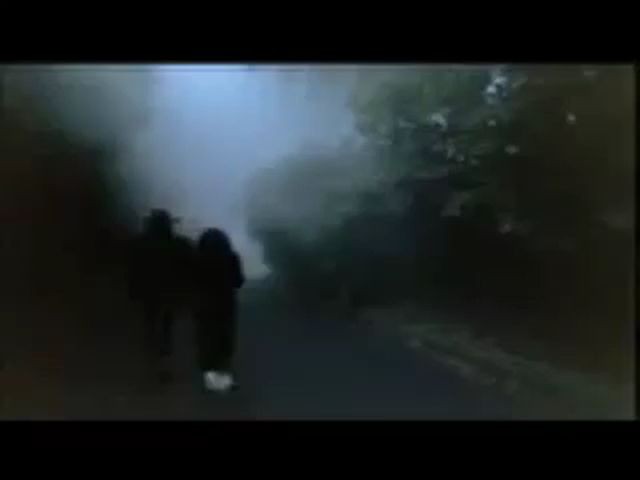 For research and public education purposes only.
This video was produced and submitted to Dr. Leonard Horowitz by “Lunartunar,” a music researcher who determined that certain recordings of John Lennon and Paul McCartney were performed in 528Hz frequency, the third note of the ancient Solfeggio musical scale associated with Gregorian chants and healing practices. According to Dr. Horowitz’s research, published in “The Book of 528: Prosperity Key of Love,” the 528Hz frequency is associated with the “center of the musical-mathematical matrix of creation” as “pure tone LOVE.”

My friend went on about about Gregorian Chants, Solfeggio Frequencies, Pythagoras, Verdi, Mozart, and even how Michael Jackson might have tuned to that frequency too.

For me, it was convincing enough that I felt a difference. The 432 Hz tuning felt different too and not bad either. But, I stuck with the 444 Hz finally for the five songs.

Another interesting discovery during this 444Hz experiment was that while recording the background vocals, I felt for the first time, I was on pitch and could hit the note perfectly. Where when I recorded my first album, “Sleeping World”,  I always felt I was naturally singing a little “sharp”. It appears I natively sing at 444 Hz.

Now why only five songs of the nine on the album, I can’t really tell you why—they just felt better.

Cavanaugh, Lynn, “A brief history of the establishment of international standard pitch a=440 hertz”

“In physics, the pitch of a musical tone is a function of the speed at which air has been set in motion. The speed is measured as the number of complete vibrations – backwards and forwards – made by a particle of air in one second. A speed of one complete vibration per second (or cycle per second) is one Hertz. The greater the number of cycles per second, the higher the pitch perceived. When pitch is produced by a vibrating column of air, the pitch of the same length of pipe varies with temperature: for one degree Fahrenheit difference, pitch will vary by 1/1000 of the Hz. “International standard pitch,” in which the A above “middle” C (a’ in the British system of pitch designation, A4 in the American system) is tuned to 440 Hz, was adopted in the Western world for concert music only in the twentieth century, after a long history of unstandardized pitch.”

“Lloyd says that the B.S.I. endorsed A=440 as a result of an international conference for which the B.S.I. made the “business arrangements” held in London in May 1939 (“some three months before the declaration of war on Germany”), an article in the 1981 New Grove Dictionary of Music and Musicians says that the British Standards Institute endorsed A=440 Hz at a B.S.I. conference held in May 1938. [Mark Lindley et al.,”Pitch,” in The New Grove Dictionary of Music and Musicians, Vol. 14 (London: Macmillan, 1980), 785]. It seems clear from Lloyd’s paper that the B.S.I. adopted A=440Hzafter the May 1939 international conference, and that the authors of the New Grovearticle are referring to the same conference with the correct month, but incorrect year. Unfortunately, probably as a result of the New Grove article, 1938 is now given as the year in which the B.S.I. adopted the present pitch standard in other articles about the history of pitch.”

Mendel, Arthur, “Studies in the History of Music Pitch”

“My own experience in tuning an electronic organ to be used as a continuo instrument with orchestra, in the late 1940s and early ’50s, showed me that New York orchestra musicians could with difficulty be induced to tune their instruments to a’=440Hz, but that if the organ were tuned to that pitch it would in the course of performance be flat as compared with the other instruments. If, on the other hand, I tuned the organ to a’=444Hz, this difficulty disappeared, and I take it that this latter pitch is approximately that at which New York orchestra musicians habitually play, and to which they involuntarily tend to return even if they have started out by tuning their instruments to a’=440Hz.”

“A = 440 Hz is the only official standard and is widely used around the world. Many orchestras in the United Kingdom adhere to this standard as concert pitch. In the United States some orchestras use A = 440 Hz, while others, such as the New York Philharmonic, use A = 442 Hz. The latter is also often used as a tuning frequency in Europe, especially in Denmark, France, Hungary, Italy, Norway and Switzerland. Nearly all modern symphony orchestras in Germany and Austria and many in other countries in continental Europe (such as Russia, Sweden and Spain) tune to A = 443 Hz.”

Many of you have asked me for advice on how to release an album or single as an independent artist. For five years, with each release, I gathered a list of the basic essentials. I want to share this “checklist” with you.

Though every album release is unique. There are basic requirements and steps in common with all releases across all genres. To distribute your music, attract a fanbase and receive payments, there is a lot of paperwork. You must make plans and do research.

If you are an independent musician, you might not have a lot of free time, a label or street team.

This e-book is a checklist I wish I had when I released my first EP. There is no commentary or fluff in this list. It contains the bullet points, precise links and instructions. It is a starting place for your release and an introduction to some music biz basics.

It will help you level the playing field and get heard in the crowd. It will save you hundreds of hours of research and give you more time to do what you love—making music.

It’s available on Amazon Kindle (left) and this website (right) for the price of a cup of coffee.

So, let’s put aside the guitar, bass or those drumsticks for a while – and let’s focus on getting this necessary work done.

Wish your album or single be a great success! And, your music heard and appreciated by enthusiastic fans around the world.