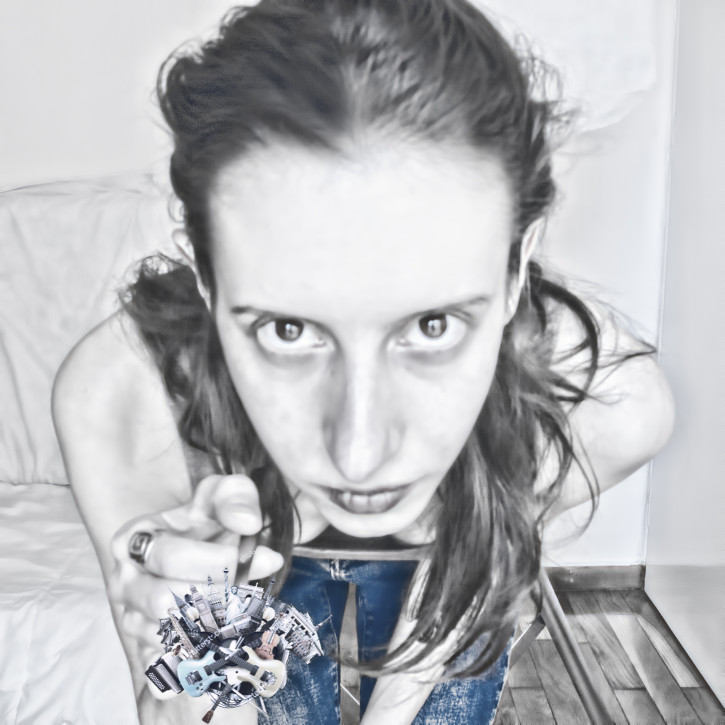 The main ingredient of the music industry is you – the music lover.

It might appear, it is the successful advertising companies— that spread products to the masses and its salesforce that entices us —that run the industry.

Advertisers are great at what they do. It is partially the reason that brand of yogurt you find in your refrigerator is there. Marketing is not inherently a bad thing, even though the type of product we buy may be because of its label.

In our modern day world, there is an insane profusion of selections to choose from. We need to be able to distinguish difference. We might like to have a choice, but also not to a point where we feel unsettled and disoriented. Sometimes even two options can be too much on our plate.

We are a species of convergence. We feel safe when we know others have tasted the wine before we lay it on the delicate buds of our tongues, but does that mean that products that are less conventional will remain artifacts that will expire on a market shelf?

There is a slight difference between playing it safe and being conformist — liking something because most others do; a motif that mostly started in our teenage years.

I am sure some of you remember the uncomfortable sensation of listening to peers music you were not fond of at first, but got used to after time, let alone later even wanting a more extreme version of that groove. The power of conformity along with habit and its domino effect is the thread exploited by most companies.

Change though, is unsettling to us, so somehow industries have to cajole us into trying something new. If it were not for these marketing tactics, we might still be living under candle’s light.

Now though, these industries are mass-producing and possibly not quality content. It used to be a special occasion when a new artist appeared on the scene. Now we are bombarded incessantly with new artists coming out every day thanks to X-Factor and The Voice – it’s no longer extraordinary anymore. I get it. As much as I would like to discover new artists myself- I get bored when there are a dozens of new artists coming out every day but not much new sound. When we hear and see what has been done a million times before— attention fades – so we end up swiping through the news like a propeller’s blade.

These companies spend millions to advertise off-the-rack music. However, in the end…it’s up to you, the music lover to overcome the convenience of the ready-made and make the final choice that drives the industry.