After the show, Dwayne with a great amount of insight and introspection carefully choose parts of our live interview and added commentary to make this written interview one of the most comprehensive and sensitive talks on ‘Metallia’ and the creation of Oh.

If you read anything about ‘Metallia’ – this is a must read interview ?
OH. Interview: Sonic Psychology and Instrumental Prog-Metal 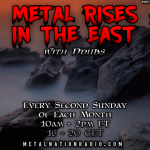 Metal Rises in the East is D-Dubs’ exploration of metal and various other hard music from all over the spectrum and the world!
Dubs likes to focus on unsigned and independent artists that you may be hearing for the first time.

Being from Atlantic Canada, Dubs also likes to bring you tastes of the local East Coast Canadian Metal scene. 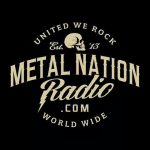 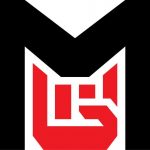 Metal Nation is the brainchild of Metal Nation Radio founder Trev McKendry, Metalholic Magazine’s Rustyn Rose and Metal Nation News Editor Ross Ingall, aka Reverend Rock of Too Metal For Church merged all their talents into one great global metal communitywith informative Metal news, reviews and features, created by a talented team of writers and photographers from around the planet.

No Borders, No Boundaries, we are the Metal Nation.