You’re probably wondering where I’ve been. Where else, but in the studio! And now, the music is complete and I can finally share it with you.

I bet you can’t guess how many songs are being released this year?

Well first off, by the time summer ends, you’ll have two new singles and a new EP by September.

Apparently, a musician now-a-days isn’t supposed to work a year and come out with an album anymore. We are supposed to chug out music every month or even every week to keep up with the speed of online music consumption.

But, everyone knows how quickly time passes when you’re having a good time and the music was just flowing so well in the studio, I couldn’t pull myself away until these songs were done.

I’m giving you music from both sides of Oh. – the quieter ballad and the harder progressive metal. And if you can keep a secret, for my purely Prog Rock fans, I have a little surprise coming out especially for you, you’ll find out very soon.

Now finally, the “Love Will Heal” series is finished with two new songs. The first is “I’m in Love” which goes on pre-order today and will be released on July 28, 2017!

We also created a very cool 3D experience so when you go to this awesome page on my website you can get a free download of the song – IF (smile) you find the code in the 3D world! Go for it!

Later in August, the last song of the series, “Deserted Eyes” will be released, we’re filming the video clip right now!

Take a look at what’s coming up: 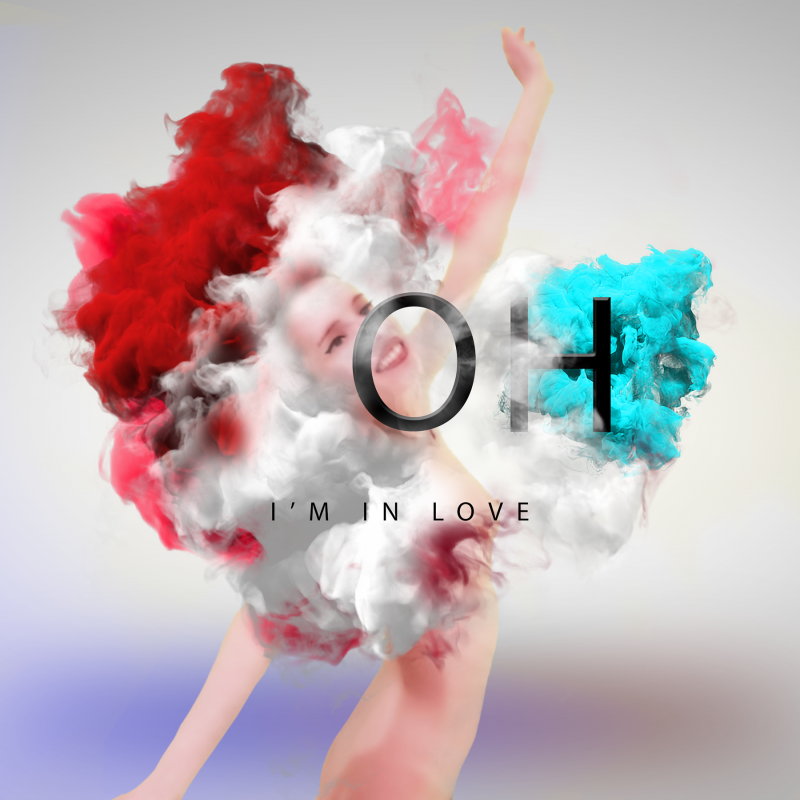 An animated music video accompanies the release which has some very cool special effects!

Also, as I mentioned above, we created a 3D experience so when you go to this awesome page on my website you can get a free download of the song – IF (smile) you find the code in the 3D world!

I’ll be telling you more about “Deserted Eyes” next month.

I can’t wait to tell you about the new progressive metal EP, coming out in September, called “Metallia”. There are six powerful songs on the EP: Red Lion, Bee, Dragon Kiss, Androgyny, Resurrection and Triumph!

There’s a video clip shot in a club in town with a bunch of friends for Red Lion and the cover art is amazing! You can get a glimpse of it in the right ball in the 3D above!!

The album explores some deep metaphysical themes, with intense guitar solos and epic symphonic orchestrations. I’ll tell you more about in the Fall.

I’m not supposed to tell you this. It is supposed to be a surprise but if you can keep a secret I’m coming with a purely Prog album in Spring 2018 called, Prog Unshaven” – unshaven, you ask? You will find out soon enough!!

But a clue is I’m laying down the metal guitar for a bit on this EP and making this album with love for my Prog rock fans. It has tons of vocals and musical destinations.

Now you see why I’m so excited to share the news with you!

Don’t forget to go into the 3D world before the 28th and get a FREE download!!

Notice: To view the 3D world it is best on the ‘latest’ new versions of Chrome or Firefox (webGL enabled). WebGL is very new technology.

Go before it’s too late!