OH.: A Multi-Instrumentalist’s Experience with Patreon Crowdfunding
by Oh. on August 22, 2015 in Patreon
ShareTweet
Subscribe 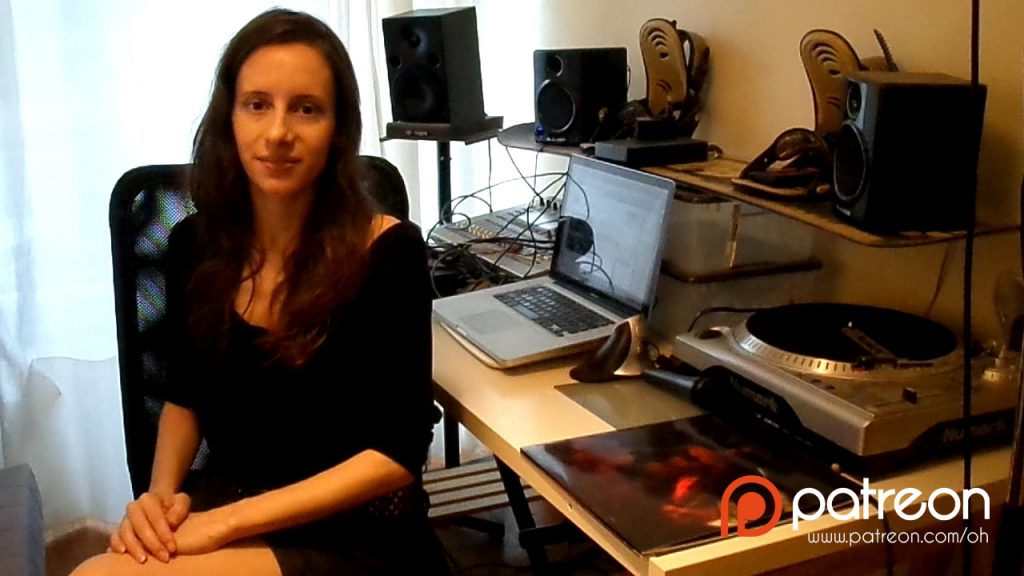 It is a way to get paid for creating the things you’re already creating (webcomics, videos, songs).

Artists set up a page on the Patreon website, where patrons can pledge to donate a given amount of money to an artist every time they create a piece of art, optionally setting a monthly maximum.

Alternatively a fixed monthly amount can be pledged. This is different from other crowdfunding platforms like Kickstarter, where artists obtain a single sum after a successful campaign and typically have to start over for every new piece.

Though I looked at a lot of crowdfunding platforms, I really liked the simplicity of Patreon. Also, in comparison to other platforms, it wasn’t just for one-off pledge funding campaign but monthly or by project. Patreon also has an activity stream where some of the posts are available to non-patrons, which other platforms didn’t provide. 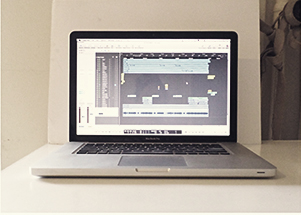 What inspired me to start crowdfunding, was the imminent end of my MacBook Pro running on OS X 10.6 Snow Leopard – (don’t laugh). It is on this computer I do all my recording, and since I use Logic, I’d have to get another MAC. My first MacBook was a gift. Buying one myself is way out of my salary league, so someone suggested on FB, I do crowdfunding. I thought of using Kickstarter, but then I realized a couple things.

First, I release content, either new music or videos every couple months or so and secondly it would be great to know who are my supporters or true fans. Though I have a mailing list and social media profiles on FB, Twitter, Reverbnation and Bandcamp, it is way more fulfilling to have “one place” to connect to them all.

Patreon really makes it easy to connect in one place.

4 patrons. The feeling is incredible to feel supported like that.

So, here is the campaign pledge video and go ahead and visit my Patreon page to read more about the gifts and the platform. I’ll be updating this post as the campaign continues.