On Saturday, September 15, 2018, Alan Baillargeon and his team on the NewEARS Prog Show that aired on WEMF Radio ? from 2PM to 4PM EST, played “Bee” and “Dragon’s Kiss” from the “Metallia” album as well as hosting a ?️ live interview with their team.

Some ‘behind the scenes” trivia about the show was that Alan suggested we use a landline for the interview. Long story short, even though I had a landline, I didn’t have a phone for it, so I went and purchased one a few hours before the show. While I was plugging it in near my guitar stand and joking around with a friend about buying a phone, I made a jingle and posted it on Facebook for fun. I really didn’t think Alan would play it on the show! (facepalm)

It was a great experience, great energy and awesome questions from the team. I apologize for investing in such a piece of junk phone, I could hardly hear the interview questions during the interview. So, I thank the team for jumping in there and filling in the lulls.

Other guests on the show were:

5. Tomorrow In Dark Waters *NEW* (Starfish64) The Future In Reverse

9. Where the Martyr Carved His Name (Nad Sylvan) Courting The Widow 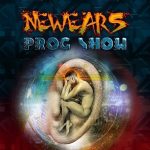 NewEARS Prog Show was created to spread the Good Word of Prog! The primary goal of NewEARS is to create a community of music enthusiasts dedicated to sharing and promoting progressive rock in the New England area. NewEARS intends to do this through its web site and mailing list and also through sponsored events. The show airs on Saturday from 4pm to 6pm on WEMF Radio.

WEMF Radio is an independent radio station based out of Brighton, MA. WEMF Radio breathes to support the arts & culture located in Boston and its surrounding area. 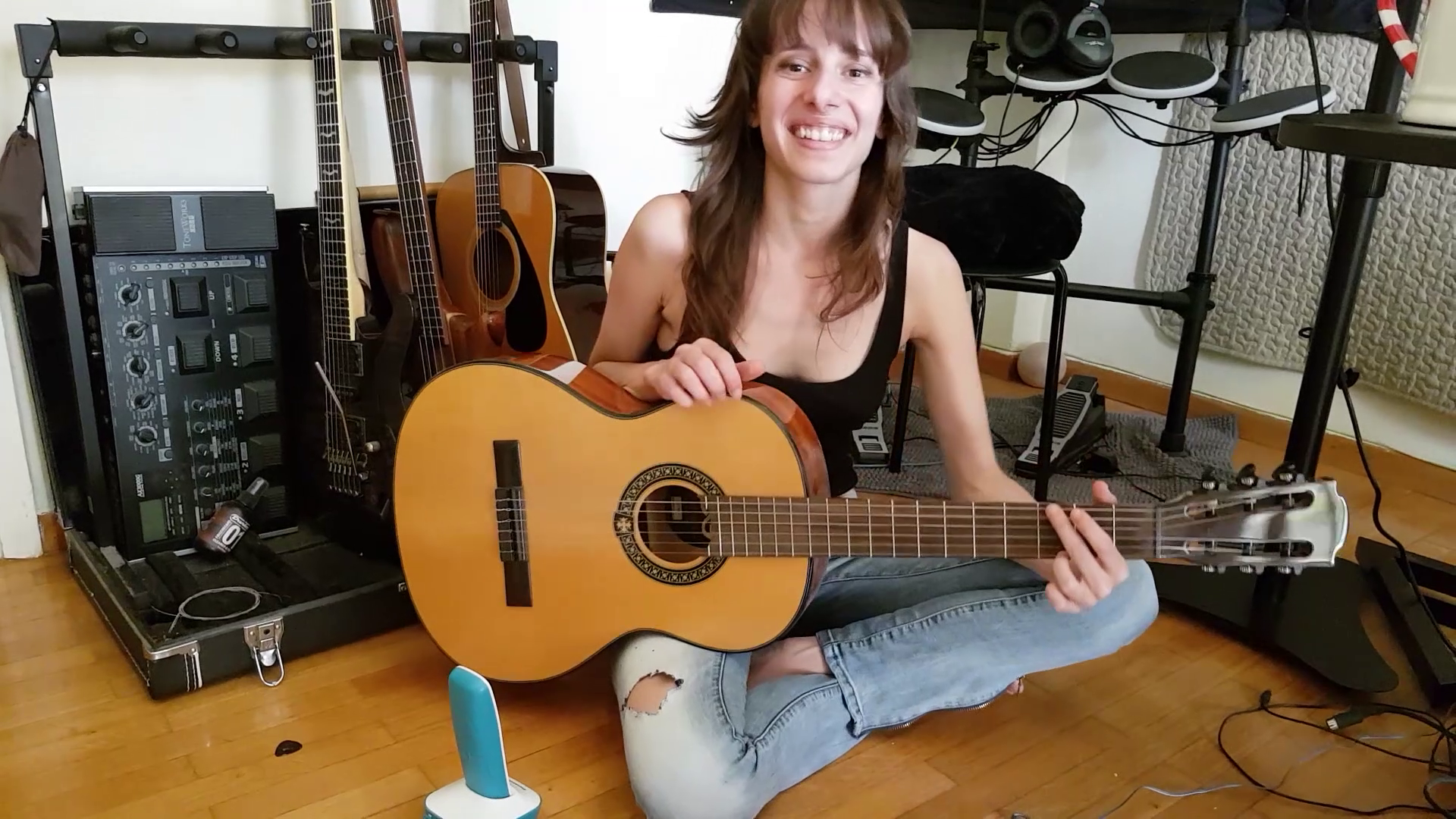