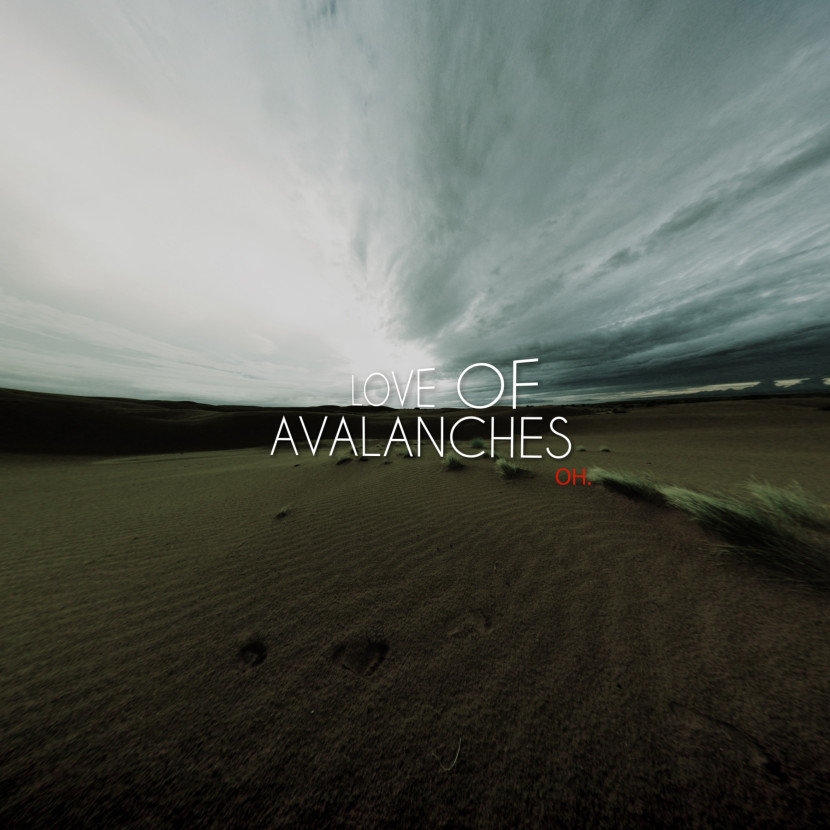 (Athens, Greece) – The multi-instrumentalist and composer, OH. announces the release of the 360° immersive video for her new alternative song, “Love of Avalanches” – the second single release from the upcoming album, “Love Will Heal”.

The 360° fully immersive virtual reality environment was created without a 360° camera and reverse-engineered from a cubemap and a fusion of handcrafted equirectangular panoramic images sequenced with custom textures, video and music.

OH. is a rock and metal multi-instrumentalist — guitar (electric and acoustic), bass, drums, violin, piano and percussion and sound engineer who mixes and masters her work. She released her debut progressive rock EP “Sleeping World” in 2013 with the award winning video “Trials – A Song for a Lost Generation” and metal album vinyl release, “Synemotion” in 2015.

Reviewers compare the timbre of her voice to Sharon Den Adel, Anneke Van Giesbergen, and a cross between Kate Bush and Tori Amos, her musicianship to Steve Vai and Joe Satriani, emphasizing her unique style, as one said, “She defies analysis somewhat as Queensryche” with distinctive sound of her own.

Available for pre-order on:
iTunes
Bandcamp